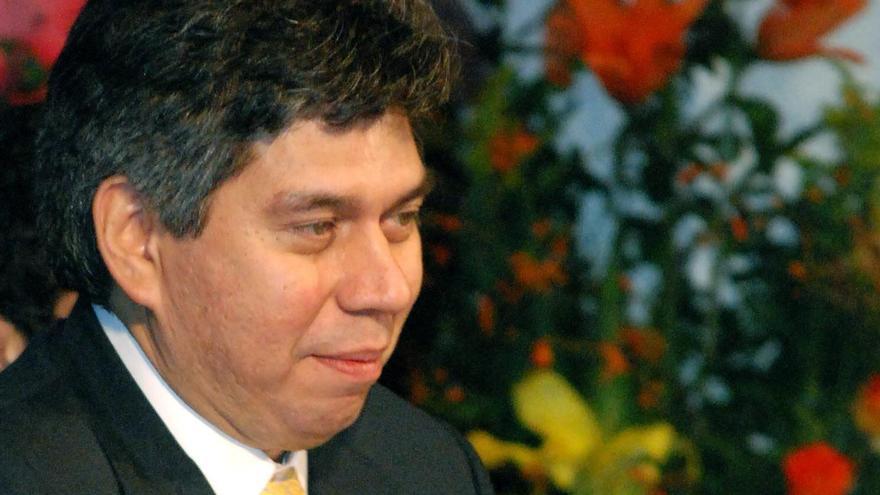 Miami, Jul 19 (EFE) .- The president of Univision’s news division, Colombian Daniel Coronell, resigned from his position as of August 1 and will be replaced by Mexican Leopoldo Gómez, who was head of News at Televisa, the Hispanic channel reported on Monday.

Gomez, news anchor and director of the top-rated weekly public affairs program on Mexican television, “Tercer Grado,” “was appointed president of Noticias after Coronell’s departure,” Univision said in a statement.

Coronell joined Univision in 2011 as vice president and news director and held senior positions until his promotion to news president in 2016, the network recalled.

The Colombian “has been the architect of the award-winning Univision Noticias team and has always demonstrated the highest journalistic values, work ethic and great dedication to serving the Hispanic community,” he said.

Gomez, Univision said, “is an expert news executive, with proven business results and more than 20 years of experience in charge of a large and diversified news group in Mexico, the market with the most Spanish speakers in the world.”

The changes are part of the renewal of its directors to advance the “joint vision” that it will have with the Mexican Televisa, once the merger between the two telecommunications companies is finalized.

“We are extremely fortunate to have an abundance of talent at both Televisa and Univision,” Davis said in a company statement.

He explained that once the merger is closed, they will have “the assets and the leading position in the market for this team to take advantage of the opportunity before us and produce the largest and most attractive multiplatform Spanish-language media company.”

The Spanish-language content company said it plans for the transaction between Univision and Televisa, which was announced on April 13, to take place in the second half of the year, subject to regulatory approval from the United States and Mexico.

The consolidated company, he said, will have a set of assets, including “the largest video library of long-form content in the world and a solid portfolio of intellectual property and rights to broadcast sports events internationally.”

He specified that Ferreiro, who has worked for Televisa in the last two decades, will take office next October and meanwhile will act as an advisor to the management, while it plans the integration of the two companies.

Ramos, who worked with payments company Mastercard, will also assume the position of legal advisor to Televisa-Univision when the merger is completed.

“Together, this larger team of dedicated and talented executives will position Univision and ultimately the combined company, Televisa-Univision, to capture the enormous opportunity in the market to serve the entire Spanish-speaking audience of the world.” Davis said in the statement.