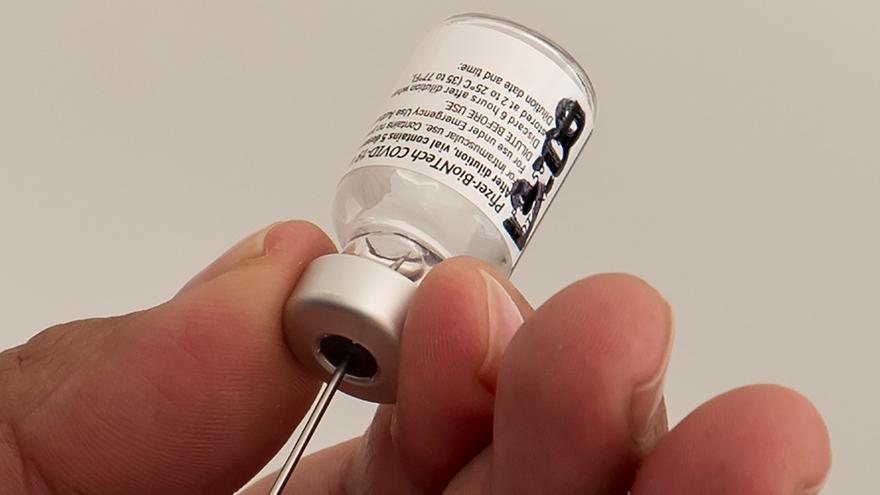 Mexico City, May 28 (EFE) .- Mexican journalists asked this Friday in a meeting with the Human Rights Commission (CNDH) to receive the vaccine against covid-19 and the implementation of greater security measures, since Mexico, According to Reporters Without Borders (RSF), it is one of the countries where it is most dangerous to practice this profession.

“We seek the implementation of vaccines against covid-19 for journalists and communicators, the use of a digital application with a panic button and support to manage a safe house for the members of this union,” the CNDH detailed in a statement.

The president of the CNDH, Rosario Piedra Ibarra, met with members of the Federation of Associations of Mexican Journalists (Fapermex) with the aim of reaching agreements and defining strategies that guarantee journalism and freedom of expression for the more than 25,000 unionized journalists.

During the meeting, the president of the Federation’s board of directors, Juan Ramón Negrete, and the general secretary, José Alfredo Ochoa, requested that the members of the union be vaccinated, as many journalists and media workers have died during the meeting. pandemic, they assured.

They also asked the CNDH for support for the creation of an action protocol for possible grievances against journalists, the aforementioned digital application with a panic button, the safe house and a space that serves as the headquarters for the Federation.

They also requested the intervention of the Commission to clarify the murders of journalists that occurred from 1982 to date.

According to the organization Reporters Without Borders, murders against journalists in Mexico have an impunity of 99%.

In this sense, they asked for a space within the Mechanism for the Protection of Human Rights Defenders and Journalists, under the Ministry of the Interior to have a voice and vote in decision-making.

According to the NGO Article 19, from 2000 to date it has documented 137 murders of journalists in Mexico, possibly related to their work. Of the total, 126 are men and 11 are women.

Of these, 47 were registered during the previous term of President Enrique Peña Nieto (2012-2018) and in just over two years of the administration of President Andrés Manuel López Obrador, 17 journalists have been assassinated for reasons possibly related to their work.

According to RSF, Mexico is one of the most dangerous countries in the world to practice journalism, with at least eight murdered in 2020.