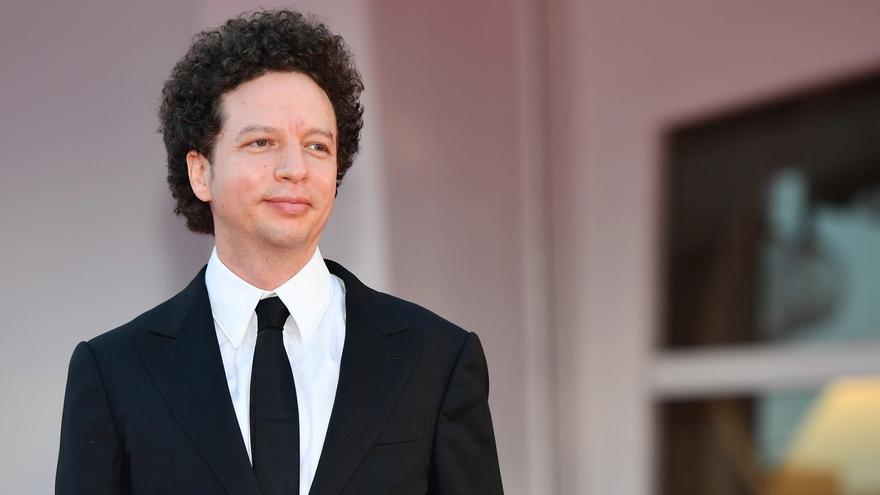 Zaragoza (Spain), March 23 (EFE) .- The Mexican director, screenwriter and producer Michel Franco will be distinguished with the Carlos Saura City of Huesca Award during the 49th edition of the International Film Festival of the capital of Huesca in recognition of his career and projection.

The Huesca Festival (northern Spain) already awarded him in 2003 the Danzante Award, the highest distinction of the contest, for his short film "Entre dos", and now the Ciudad de Huesca Carlos Saura Award, which will be presented to him by the Huesca director himself the whole spirit of the festival: "Present and future of the seventh art, Huesca as a catalyst for talent and a cinema with its own voice that crosses borders", according to Rubén Moreno, director of the Festival, explained in a statement.

The author of works such as "Chronic", winner of the best screenplay award at the Cannes Film Festival; "After Lucía", winner of the "Un Certain Regard" section at the French competition; "Las hijas de abril", selected by the San Sebastian Festival, or "Nuevo Orden", his latest feature film that won the Grand Jury Prize in Venice and entered number one at the Spanish box office in the week of its premiere, will receive the award in the edition to be held from June 11 to 19.

The award has been agreed between the management team and Carlos Saura himself and wants to endorse the commitment that the Huesca Festival made for Franco's talent before he made his debut. "We want to endorse this commitment as one of the cinematographic talents who has the most to say in the Ibero-American audiovisual world," highlights Rubén Moreno.

Michel Franco (Mexico City, 1979) presents a social and direct cinema, from a creative freedom that allows him to reconcile the direction, the script and the production.

His career, recalls the organization, began at the end of the 90s of last century with various short films, but it was in 2003 when there was a turning point in his career with "Entre dos", a work that was highlighted by multiple festivals, including the Huesca, which gave him his highest recognition.

His debut feature, "Daniel y Ana", (2009) managed to be selected in the "Quinzaine des réalisateurs" at the Cannes Film Festival, a competition to which he returned with his following work: "After Lucia", which won the section " Un Certain Regard ".

As a producer, beyond his own filmography, he has opted for the new talents of Hispanic-American audiovisuals.

He has produced "600 Millas", by Gabriel Ripstein, which won the award for Best First Feature at the Berlin Film Festival (2015), or "Desde Allá", by Lorenzo Vigas, which won the Golden Lion at the Festival of Venice (2015). He is also behind "Mano de Obra", by David Zonana, another debut that was recognized in Zurich, Havana or Morelia, among other top-notch film appointments. EFE