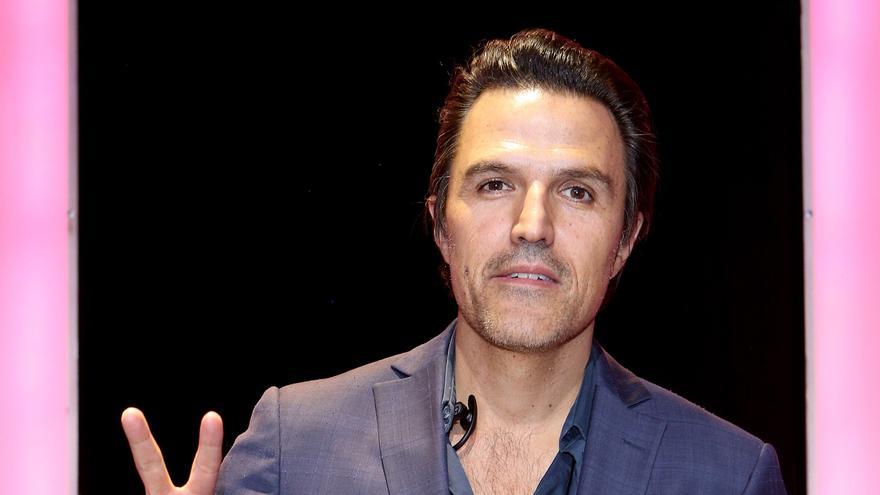 Mexico City, Jul 16 (EFE) .- A dog and a housewife show their darker side in the new Mexican film “Human Animals”, produced by Billy Rovzar and starring Adriana Louvier.

“Most of the most successful horror movies are about everyday things, we take things that we understand as beautiful or that give us peace and security and distort them,” he says in an interview with Efe Rovzar, who has been inspired on numerous occasions by the writer Stephen King.

The film tells the story of a “normal” family that is threatened by their neighbors’ dog. An accident caused by the animal leads it to a disastrous fate that deeply hurts its owners and begins the family’s worst nightmare.

This is not the first horror work in which Louvier has participated, since he was previously part of “More black than the night” (2014), but he qualifies his experience in the film as a unique fact.

His character will go from “normal” to his fiercest instinct and will bring to the table the discussion of who is more savage, animals or humans, among other topics.

“(Her character) has an incredible arc, she is a normal woman, a housewife with a husband and a child, she leads a very daily life and transforms, as an actress it is something that caught my attention, because it is also a story that it has nothing to do with the witch or a ghost, terror is created by human beings, “he said.

The film is already available on Amazon Prime Video and, according to the producer of “Monarca” (2019), it is not “the typical horror movie”, as it also delves in a complex way in the way in which the human being interacts with living things in general.

“It touches on issues such as our relationship with others whose heart beats or who demonstrate some definition of life, the animals in this case, and we as owners of the world in turn, but I think we are just as animals as the most common animal. animal, “says the Rovzar.

For Billy it is very clear that if there are not too many films of a genre, they have to be made, so it does not matter whether or not terror is developed in the country, but rather seeks to consolidate it.

“There is an example that makes me laugh in which they send a person to a remote place to set up a shoe store and when he arrives he sees that nobody wears shoes and he goes back, but they send someone else and he says, ‘hey, here nobody uses shoes, let’s open 20 stores. ‘It’s like a great way of saying, since there is no terror, let’s do terror, “he says.

And he faithfully believes that this should be put into practice in any field because “anything you want to change in the world is not done all at once.”

This is how Lemonster was born, a concept of horror productions that emerges from the production house Lemon Studios that Rovzar heads together with his brother Fernando.

Although this project is relatively new, since there is only “Play with me” (2021) before “Human animals”, the producer had already worked in 2006 on the movie “Kilometer 31”, which left him wanting to continue working on more.

The next release still without a release date is “El Amarre”, a film that “plays with Santeria and poorly tied love”, ends.