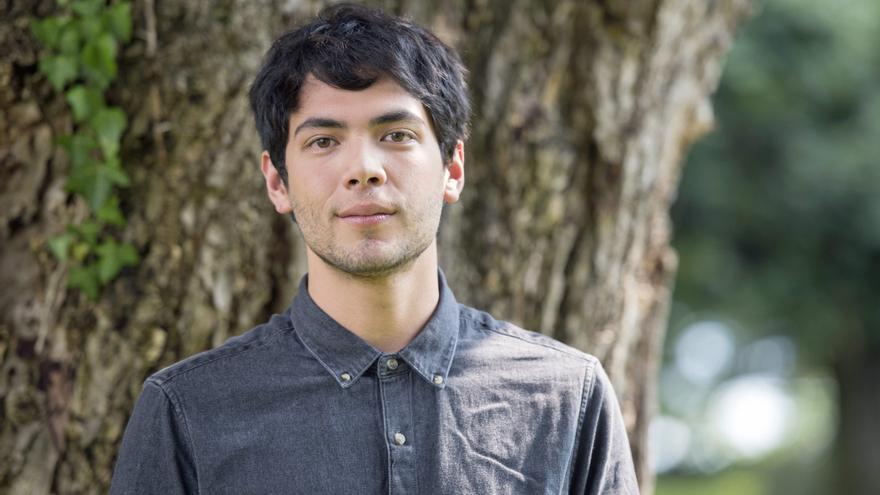 Los Angeles (USA), March 16 (EFE) .- Mexican actor Diego Calva will have the opportunity of his life in Hollywood by measuring himself against none other than Brad Pitt and Margot Robbie in “Babylon”, the director’s new film Damien Chazelle (“La La Land”, 2016).

This metafilmic film from the Paramount studio will revolve around the transition from silent films to films with sound.

The Hollywood Reporter magazine explained today that Calva will play a Mexican who starts as an assistant and who little by little grows in the world of cinema.

Calva has appeared in series such as “Desenfrenadas” or “El recluso”, but “Babylon” could be a major boost in his career.

Robbie joined the project after Emma Stone, the one chosen in the first place, had to leave it due to scheduling problems.

“Babylon” will be Chazelle’s first film since “First Man” (2018), an intimate drama about Neil Armstrong, the first man to walk on the moon, which starred Ryan Gosling and Claire Foy.

This American director is one of the directors with the most present and future in Hollywood thanks, above all, to the success of his musical “La La Land”, which was led by Emma Stone and Ryan Gosling.

“La La Land” garnered fourteen Oscar nominations, with which it equaled the record for nominations for “Titanic” (1997) and “All About Eve” (1950), and finally won six statuettes, including best actress for Stone and the one of best direction for Chazelle.

This feature film was also the star of one of the most amazing fiascos in the history of the Oscars when, due to an error in the organization, it was proclaimed the winner of the award for best film despite the fact that the winner was actually “Moonlight” (2016) .

Last year he made his television debut with the limited series “The Eddy” for Netflix.