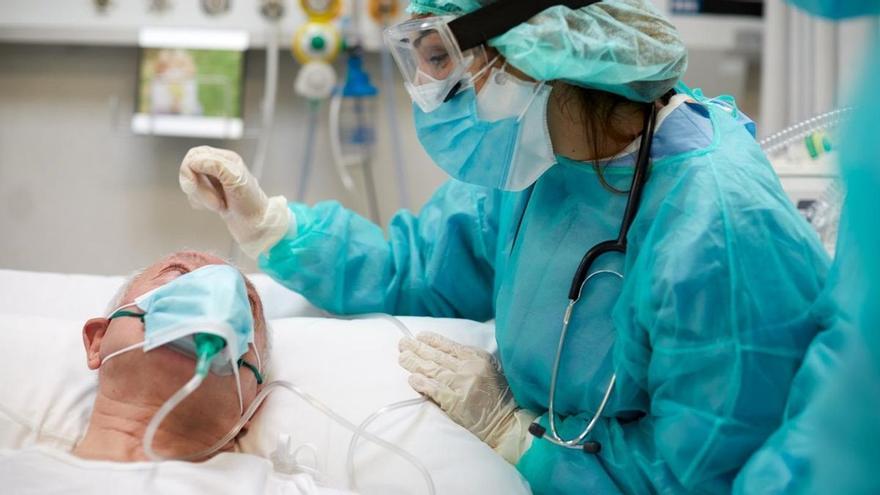 Merck and Ridgeback Biotherapeutics announced Friday that molnupiravir, an investigational oral antiviral drug, significantly reduces the risk of hospitalization or death in at-risk, non-hospitalized adult patients with mild to moderate COVID-19. The results are based on their own trials, which conclude that molnupiravir reduced the risk of hospitalization or death by approximately 50%.

Following rapid progress in creating a vaccine, the announcement implies new steps, pending approval by the FDA, in the pharmacological pathway in the scientific race against COVID-19.

The companies plan to submit an application for an emergency use authorization in the United States “as soon as possible” and plan to submit marketing applications to other regulatory bodies around the world. On the recommendation of an independent data oversight committee and in line with the US Food and Drug Administration (FDA), enrollment into the study has been halted early due to these positive results.

The interim analysis of the phase ‘3 MOVe-OUT’ trial evaluated data from 775 patients who were enrolled on or before August 5, 2021, to the study. At the time of making the decision to stop recruitment based on interim efficacy results, the trial was approaching full recruitment of the phase 3 sample size of 1,550 patients, with more than 90 percent of the predicted sample size already registered.

Orally administered molnupiravir is a ribonucleoside analog that inhibits the replication of SARS-CoV-2, the virus that causes COVID-19. The drug was invented at Drug Innovations at Emory (DRIVE), a non-profit biotechnology company wholly owned by Emory University, United States, and is being developed by Merck in collaboration with Ridgeback Biotherapeutics.