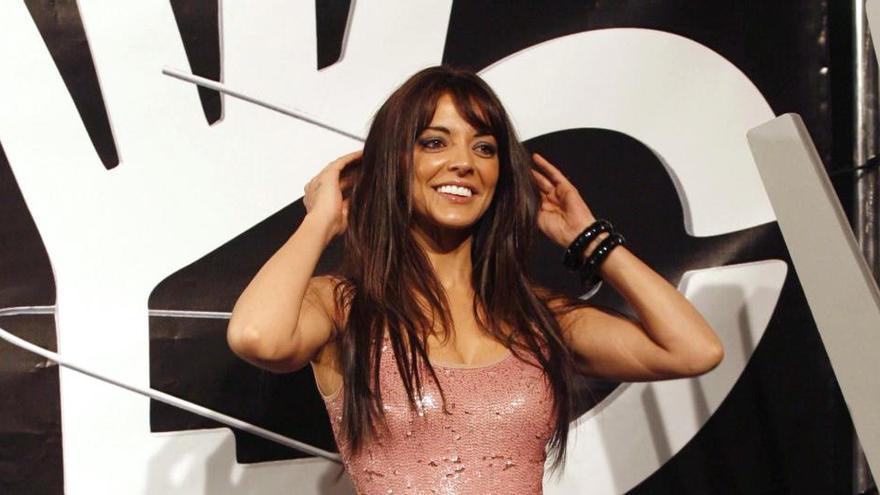 Antonio Ruiz Onetti repeats as a member of the board of directors of the General Society of Authors and Editors (SGAE), maximum governing body that will also be composed of the singer Merche, the playwright Fermín Cabal or the guitarists and brothers Josemi and Juan Carmona or the bailaora María Pagés.

After the closing of their polls yesterday at 8:00 p.m., the General Society of Authors and Editors has released this morning the results of these elections to elect the 39 members of its board of directors, elections in which for the first time all of its partners, more than 120,000, had the right to vote (both in person and online).

In total, they have reported from SGAE, of the 3,097 partners of the entity who have participated in the electoral process to the Board of Directors, 2,712 have exercised electronic voting; 259 have done it in person; and 126 by mail.

But the name of the new president of the SGAE (position currently held by Antonio Ruiz Onetti) will not be known until the new board of directors meets after its formation, an appointment that still has no date.

Thus, among these elected partners, the new president of the entity will emerge:

Likewise, the partners of the SGAE also elected yesterday the five internal members of the newly created Supervisory Commission and to the components of the seven Territorial Councils of the entity: Andalusia, the Canary Islands, Catalonia, the Valencian Community, Galicia, Madrid and the Basque Country.

This body has been created for the supervision of the governing bodies of the SGAE, in compliance with the objectives of transparency and regeneration, to the definitive adaptation of the entity to the current legal frameworks in Spain and Europe.