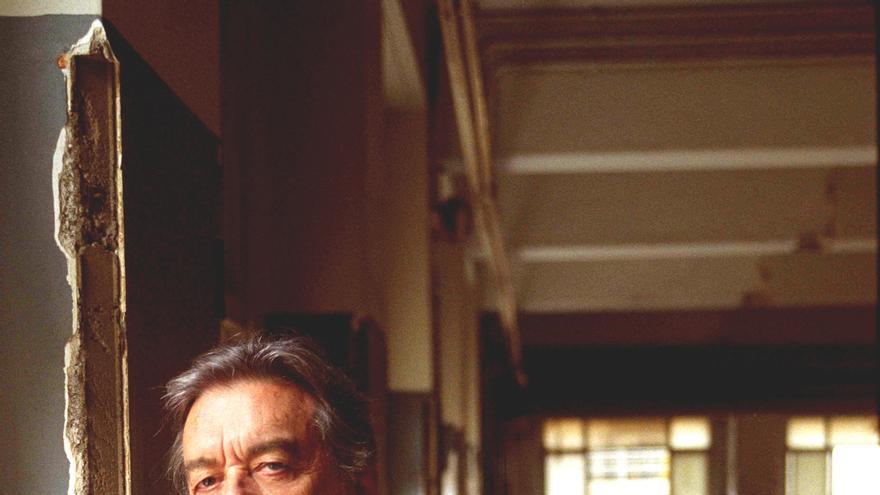 Sao Paulo, May 23 (EFE) .- Brazilian architect Paulo Mendes da Rocha, Pritzker Prize winner in 2006, died this Sunday at the age of 92 in Sao Paulo, where he was admitted, his relatives confirmed.

Married with six children, the architect was born in 1928 in the Brazilian city of Vitória, in the northeastern state of Espírito Santo, and trained at the Mackenzie University School of Architecture and Urbanism.

Born in the city of Vitoria (northeast) in 1928, he began his career in the 1950s and was part of the movement that was then considered the avant-garde in Sao Paulo, the so-called Paulista School.

His work is extensive and holds numerous awards, including the Pritzker, considered the “Nobel” for architecture and awarded by the Hyatt Foundation in the United States, which recognized his “deep understanding of space and scale with the great variety of buildings he has designed. ”

Mendes da Rocha thus became the second Brazilian to receive the award, after Oscar Niemeyer (1988), creator of the main public buildings in Brasilia and considered one of the fathers of modern architecture.

He also won the Mies van der Rohe Award for Latin American Architecture in 2000 for the reform and adaptation of the São Paulo State Gallery building, one of his most emblematic works.

Among his best-known works is the Gymnasium of the Paulistano Athletics Club -his first work-, the Brazilian Museum of Sculpture or the Official Brazilian Pavilion of the 1970 Expo, in Osaka, which was demolished at the end of the event.

There is also the cultural center of the Federation of Industries of Sao Paulo (FIESP), located in the central Avenida Paulista, or the emblematic furniture store Forma in Sao Paulo, considered an icon of its relationship with architecture.

In 2015, his only project abroad, the headquarters of the new National Museum of Cars, in Lisbon, capital of Portugal, came off paper.

Mendes da Rocha described architecture as “… the transformation of nature, a total fusion of science, art and technology in a sublime declaration of human dignity and intelligence, with the establishments that we build for ourselves. … “.