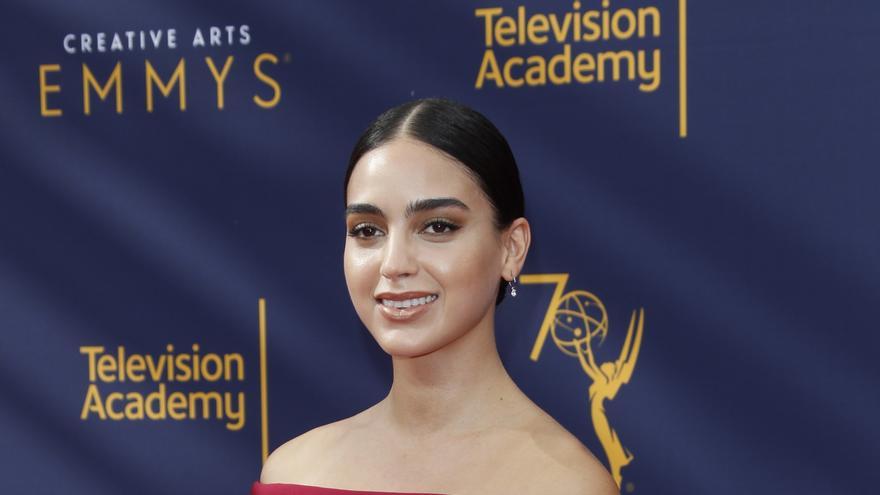 Los Angeles (USA), Jun 1 (EFE) .- Mexican actress Melissa Barrera, one of the Latin figures with the most present and future in Hollywood, will star in the Netflix series “Breathe”.

“Breathe” will revolve around a New York lawyer who undertakes a desperate fight to survive after her plane crashes in a remote area of ​​Canada.

Barrera made a name for himself in the American industry with “Vida” (2018-2020), a very Latino series that received much praise for its respectful representation of the LGBT community.

On the other hand, on June 10 he will premiere the film that is expected to be his definitive confirmation in Hollywood: the musical “In the Heights” inspired by the Broadway play by Lin-Manuel Miranda and Quiara Alegría Hudes.

Barrera will be accompanied in this spectacular musical with a lot of Latin flavor by Anthony Ramos, Corey Hawkins, Jimmy Smits and Dascha Polanco, among others.

In addition, the Mexican will be part of the fifth “Scream” movie.

“Scream” is a highly successful horror saga that, since the premiere of its first film in 1996, has breathed new life into the “slasher” subgenre under the direction of a more disturbing and disturbing movie idol like Wes Craven.

Neve Campbell, Courteney Cox and David Arquette, who were the three original stars of “Scream”, will share scenes this time with signings such as Melissa Barrera or Jenna Ortega, who is also Latin.

In Barrera’s busy schedule for the future, a new version of “Carmen” also stands out, co-starring with Jamie Dornan and under the command of Benjamin Millepied, a dancer and choreographer who is also Natalie Portman’s husband.