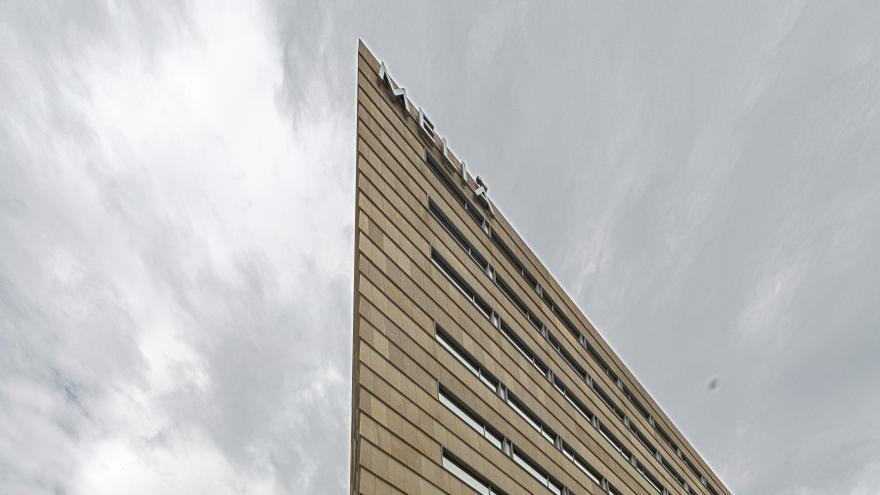 Madrid, Mar 17 (EFE) .- Meliá Hotels Internacional and NH Hotel Group claim compensation from the Government for more than 200 million euros derived from the patrimonial responsibility of the Administration (RPA) for the decree to close hotels during the first state of alarm.

As published by the newspaper Expansión this Wednesday, Meliá has presented a claim for 116 million, to which 44 other entities have joined, among them franchises of the chain; while NH asks for more than 100 million.

Meliá has confirmed to Efe the veracity of this information, although neither this group nor NH Hoteles want to make any statements regarding these claims, which adhere to the closure decreed during the first state of alarm, from March 14 to June 21, 2020 , when they could not develop any type of activity.

Always according to the newspaper, the claims of both hotel chains -the only two listed on the Spanish Stock Exchange- have been submitted to the administrative channel, which has a period of 12 months to resolve it.

Meliá lost 595.9 million in 2020 and its operating income fell 70.7%, while NH – which in February announced its intention to initiate a collective dismissal procedure that, according to CCOO, will affect some 300 employees – lost 437, 2 million and its turnover decreased by 68.6%.