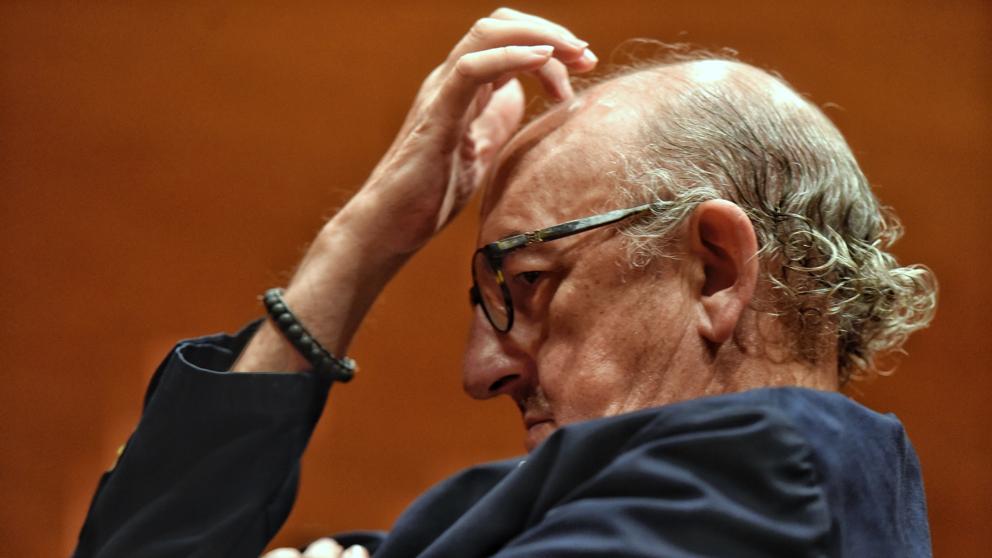 Mediapro has communicated to its staff the implementation of a Temporary Employment Regulation File (ERTE) for 1,200 workers in Spain, as confirmed by Europa Press agency sources from the company, until the productive activity resumes.

The aforementioned sources have indicated that this measure is “necessary” and temporary, and that it has been taken as a consequence of the fact that its activity has been “paralyzed” by the expansion of the pandemic of the coronavirus all over the world.

In this way, the workers Mediapro included in the ERTE will receive unemployment benefits from the State. In addition, the aforementioned sources have explained that the company founded by Jaume Roures It will supplement up to 100% the salaries of the employees with lower salaries and up to 75% those of the rest.

They also highlighted that a “very strict” savings measures plan has been applied and that the managers with salaries above 80,000 euros what will reduce between 15 and 25%, while the top managers of the company they will lower the salary 50%.

Currently, its teams participate in the production of 16 soccer leagues worldwide that have been suspended, as well as film, fiction or entertainment projects, among other areas of the company’s activity.

The audiovisual group It has a staff of 7,123 professionals in 58 locations spread across 38 countries around the world. Mediapro sources have pointed out that each delegation of the company will adopt the measures in accordance with the legislation in force in each market.

The appearance of the coronavirus in China Mediapro has already affected the headquarters in the Asian country and, given the appearance of the first cases in Europe, an interdepartmental monitoring group began to implement the contingency plans of each business unit, at the same time that it provided the information to its professional teams so that they could take all the preventive measures.

The crisis caused by the coronavirus has already left a total of 271,432 Catalans, even temporarily, according to data from the Treball department of the Generalitat.

And is that in the last 24 hours a total of 27,172 Catalans have joined the temporary strike, and the number of ERTE files registered by the Generalitat has also grown, up to 30,781, a fact that represents 4,491 more than yesterday.