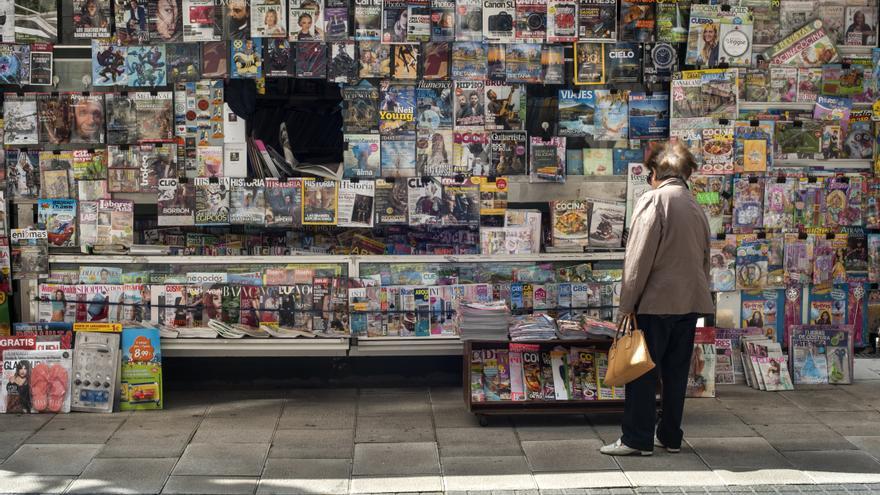 The platform ‘Publicidad, Sí’ has asked the Government to address “an urgent dialogue with the communication sector to design a balanced and proportional regulation.” This platform, made up of 19 companies and organizations that bring together the media, advertising agencies, advertisers and users, has drawn up a manifesto with the slogan ‘For the future of advertising’.

The manifesto includes a decalogue in which they ask to support “the sustainability of the media, one of the most regulated sectors of Spanish society.” They argue that this sector “socially helps the most disadvantaged groups and is an engine of competitiveness that guarantees growth and the generation of value for companies.” And they demand “fair legislation in a regulatory context that places it at the forefront of innovation.” To do this, they ask the Administration to address “an urgent dialogue in line with the Government’s commitment to digitization.”

The organizations point out that the advertising sector is going through “a moment of change” marked by the digital reality, which is transforming business models. They explain that the sector generates “a business volume of more than 18,720 million, which represents 3.5% of the entire service sector in Spain”, on which “more than 100,000 jobs” depend on “almost 41,000 companies” in an industry. “worldwide recognized”.

“If we want the advertising sector to continue adding value to the Spanish economy and being an engine for generating employment, we need regulation that allows us to continue growing”, defends Lidia Sanz, general director of the Spanish Association of Advertisers (aea) and spokesperson for the platform ‘Publicity, Yes!’.