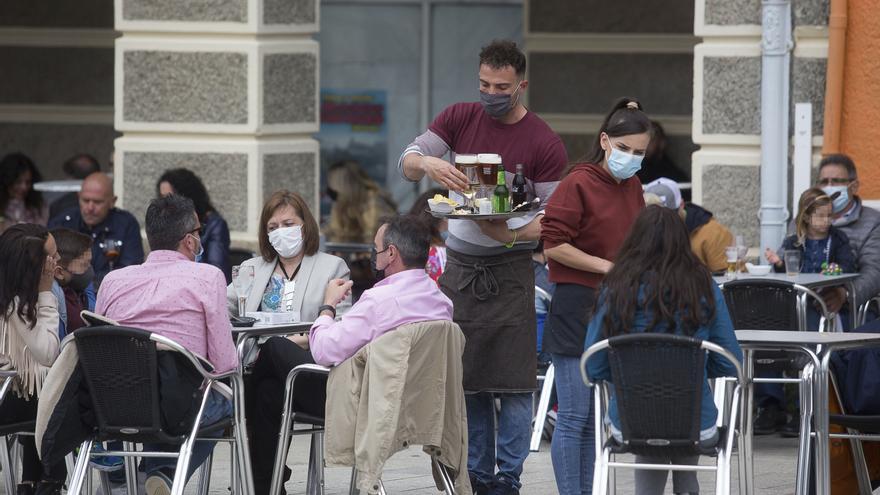 May brings good news for the job market. Some symbolic, such as the return to data of workers prior to the outbreak of the pandemic, which was a hit the first weeks of nearly a million fewer jobs. With the growth of 211,923 more affiliated with Social Security in May compared to the previous month, the total number of workers stood at an average of 19,267,221 people, above the 19,250,229 in February 2020. It should be remembered not Despite the fact that the data are still lower than those of last May 'prepandemic', in 2019, when there were 19.44 million affiliates on average.

Employment grew strongly in May, but unemployment also fell sharply, leaving us with a historic figure. The number of people registered in the offices of the State Public Employment Service (SEPE) fell by 129,378 people in May compared to the previous month, "the largest monthly reduction in the historical series," the Ministry of Labor highlights in its press release. The total number of unemployed people thus stands at 3,781,250.

The context of this May, which is generally positive for the labor market due to the start of hiring for the summer and the arrival of good weather, also includes the thrust of the economy due to the end of the state of alarm. With this, restrictions due to the pandemic have decreased and a large increase in employment has been observed in activities that have been more limited until now, such as the hospitality industry.

Another data that shows the economic activation is the fall of workers in ERTE (temporary employment regulation files), which nevertheless has remained slightly below the Government's forecasts (-100-000). The number of people receiving ERTE fell by 95,439 people to a total of 542,142 people protected in this mechanism at the end of the month.