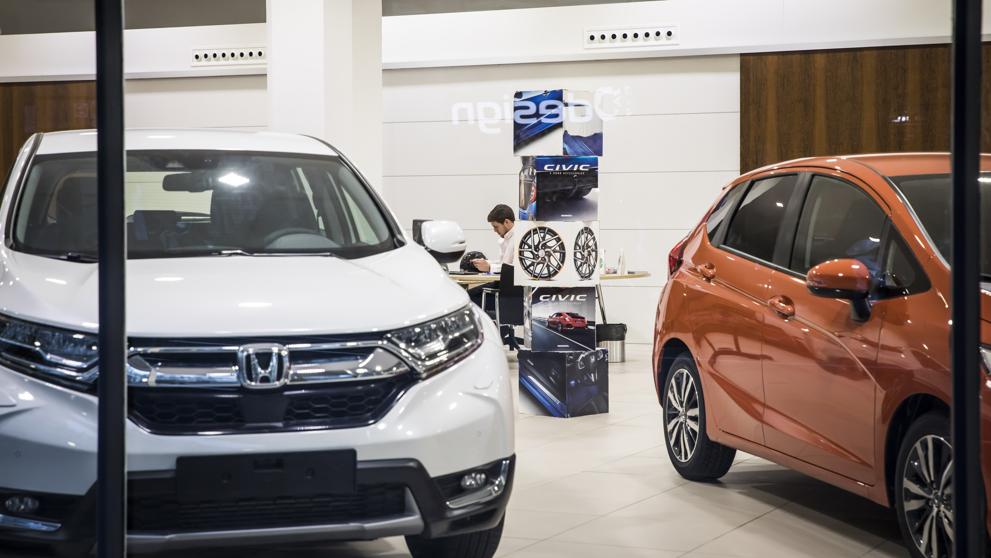 As has happened in many economic sectors, activity in the automotive dealers It has collapsed as a result of the decree on the state of alarm to stop the spread of the coronavirus. As a result of this situation, the sectoral employers Faconauto, has informed in a statement that the concessionaires are accepting “massively” the files of temporary employment regulation (ERTE). The measure will affect around 151,000 workers, according to the employers’ estimates.

Faconauto believes that the application of ERTE will allow companies to “protect employment and give continuity” to their businesses once normality recovers. It also reports that some 10,000 employees remain operational to meet urgent service requests from strategic sectors to manage the crisis caused by the pandemic.


Impact of the crisis

The employers quantify in 2,500 million the drop in turnover

The employers’ association recalls that the activity of the dealers “completely ceased” since the state of alarm was declared, both in its commercial part and in its after-sales part, except for the emergency services that they established, which has caused a drop in their New vehicle sales of 85%, while workshop jobs are down 99%.

In this sense, Faconauto quantifies in about 2,500 million euros the impact loss of billing in dealer networks since cessation of dealer activity. The employers’ association defends that the approval of the ERTE presented by the concessionaires “is essential” for the sector to stop the first blow caused by the crisis, for which reason it has asked for “speed” for its administrative processing and “unanimity of criteria” in the autonomous communities when solving them.

The approval of the ERTEs due to force majeure, which the concessionaires are presenting for the most part, will give us peace of mind from now on to work on the plans that allow us, as soon as possible and once the country is launched, to recover the level of activity and pre-crisis consumption ”, commented the president of Faconauto, Gerardo Pérez.