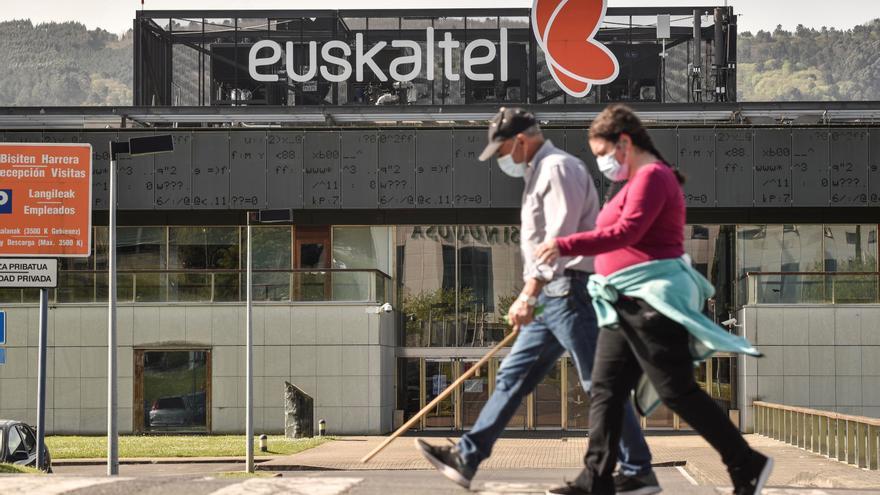 MásMóvil has described the 97.67% acceptance of the public acquisition offer (OPA) for Euskaltel as a “resounding success” and has assured that it will activate the rapid delisting from the Stock Market in “the next few days”. Through this action, the rest of the Euskaltel shares that remain to be acquired will also be obtained. MásMóvil will disburse more than 2,000 million in the OPA process and will refinance Euskaltel’s debt in a transaction that will cost around 3,550 million euros, the group’s largest operation to date and the first since it was bought by Cinven, KKR and Providence.

The company has underlined in a statement that the operation “joins two complementary companies that have registered significant growth in recent years, which will strengthen their position in the telecommunications market.” MásMóvil has a very relevant presence at the residential level, while Euskaltel has a wide portfolio of clients in companies and public administrations. The new group will have 14 million mobile lines.

The income of the new group will be approximately 2,700 million euros per year and will have a workforce of more than 1,900 people. “We welcome the MásMóvil Group to the Euskaltel Group team and the clients of Euskaltel, R, Telecable and Virgin. MásMóvil will continue to promote a growth project, which, in addition, can count on the most satisfied customers in the market”, he said. pointed out Meinrad Spenger, CEO of the MásMóvil Group.

Likewise, the company has underlined its investment vocation and its “solid industrial project”. In this line, he has ensured that the group will “prioritize” the necessary investments in the Cantabrian Coast due to its strong commitment to the Basque Country, Galicia and Asturias, where it will reinforce the roots of these brands and prioritize investments in 5G and fiber optics. The funds assumed certain commitments with Euskaltel, such as maintaining the headquarters and not making layoffs in the first years. The company has assured that it will “try to generate” new jobs in its new business lines such as green energy and telemedicine in the region.

In addition, he has ensured that in the coming weeks Euskaltel customers will have access to services such as MásMóvil’s fiber optics or 5G, services that will be offered to Euskaltel, R and Telecable customers.

With these three brands, MásMóvil increases its portfolio of brands that it has been acquiring in recent years, consolidating itself as the fourth company in the sector, behind Telefónica, Vodafone and Orange. Euskaltel, R and Telecable join Yoigo, Pepephone, Llamaya, Lebara or Lyca.