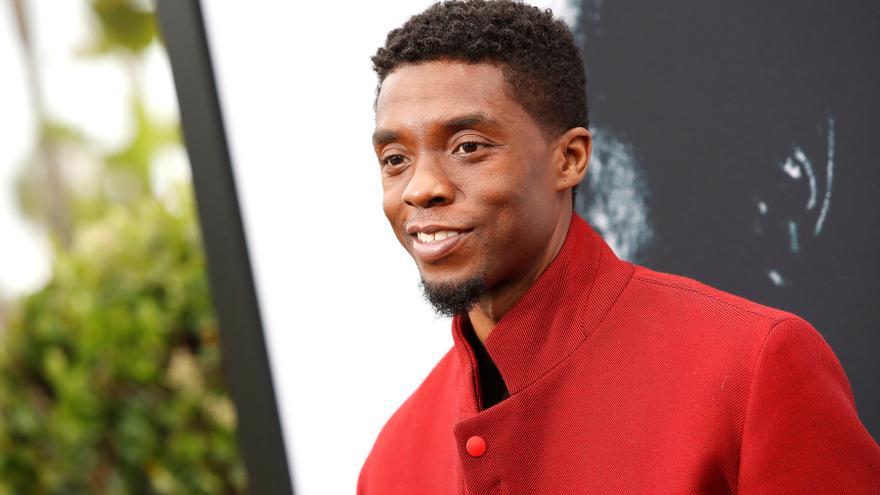 Los Angeles (USA), Dec 10. (EFE) .- Marvel cleared up doubts on the future of the “Black Panther” films on Thursday after the tragic death of Chadwick Boseman, the protagonist of the film who died this summer from colon cancer and who will not have a replacement on the big screen.

“Boseman’s portrayal of ‘Black Panther’ is iconic and transcends any iteration of the character in Marvel’s past, for that reason we will not be repeating the character,” said Marvel Studios Director Kevin Feige during a presentation to the group’s investors. The Walt Disney business.

The head of the superhero franchise added that to “honor their legacy” they will continue to “explore the world of Wakanda and all the characters” that appeared in the first film.

In this way, doubts are cleared about “Black Panther II”, scheduled for summer 2022 with a plot that will continue the 2018 film, which raised 1,347 million dollars and became an emblem of pride for the African American community.

“Chadwick Boseman’s death was devastating,” Feige said. “Every time he walked into the studio he radiated charisma and joy, and every time he appeared on screen he created something truly indelible.”

Boseman passed away at age 43 from colon cancer that was secretly treated during the filming of several films in recent years, something that added even more shock among his Hollywood peers.

“THE FANTASTIC FOUR” IS BACK

The continuation of “Black Panther” will take place in parallel to a new installment of the legendary “The Fantastic Four”, the group of superheroes that started the Marvel universe with their first comic in 1961.

It is a new attempt to revive these characters on the big screen after the fiasco of the 2015 film, with a result that even its own director, Josh Trank, denied due to the interference of the producers.

Now, after the purchase of 20th Century Fox, Disney will give the opportunity to Jon Watts, director of the latest “Spider-Man” saga starring Tom Holland.

“Thor: Love and Thunder”, “Ant-Man and the Wasp: Quantumania”, “Captain Marvel 2” and “Shang-Chi and the Legend of the Ten Rings” complete the next titles that Marvel will launch between 2021 and 2022.

In the television section, “WandaVision” will be the first series from Marvel studios to reach the Disney + catalog. It will premiere on January 15 after overcoming complications to finish filming derived from the coronavirus pandemic.

According to initial plans, “The Falcon & The Winter Soldier” was going to be the series in charge of inaugurating this division, but the coronavirus delayed its premiere until March 19, 2021.

The rest of the fictions already announced will arrive in the following months: “Loki” in May, “What if …?” in summer and “Ms. Marvel” later next year.