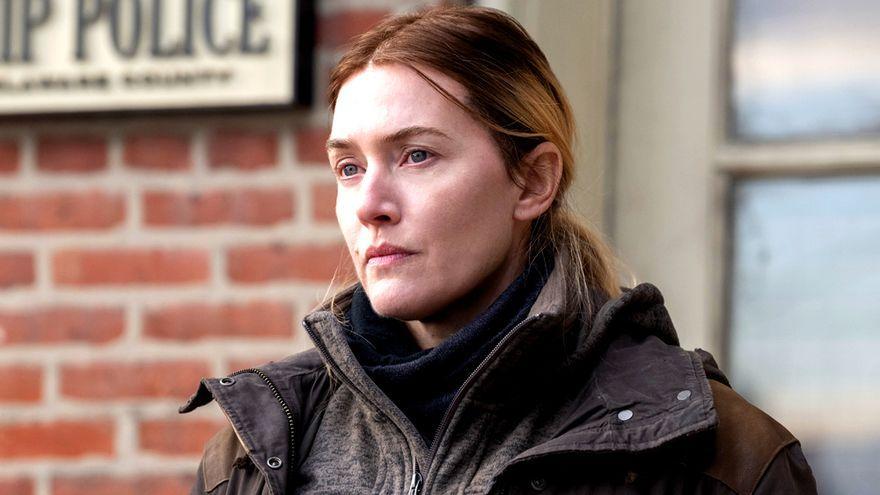 Since the launch of Disney+, the franchises Marvel and Star Wars have made the leap to television with series such as ‘The Mandalorian’ and ‘WandaVision’, which could surprise and dominate the Emmy nominations.

The Academy of Television of the United States will announce this Tuesday at 08:30 local time in Los Angeles (15:30 GMT) its candidates for the 73rd edition of the Emmy, whose delivery gala will be held on Sunday, September 19 in face-to-face format, after hosting a digital ceremony last year for the coronavirus pandemic.

Netflix phenomena like ‘The Crown’ and ‘Lady’s Gambit¡, or the acclaimed’ Mare of Easttown ‘by HBO, have a guaranteed place among the fiction aspiring to the most important awards on television. However, the expectation falls on the television productions that Disney has released this year, supported by two of the most lucrative brands in cinema, Marvel and Star Wars.

‘WandaVision’, the miniseries about the lives of superheroes Wanda Maximoff and Vision, is the title with the most ballots. Its premise, which pays tribute to representative comedies of a decade in each episode, surprised critics and could win votes from academics.

The year of the miniseries

Marvel fiction will have to compete for a position in the closest category of the year, since the miniseries format has defined this television season.

‘I May Destroy You’, ‘Mare of Easttown’, ‘Lady’s Gambit’, ‘The Underground Railroad’, ‘Small Ax’, ‘It’s a Sin’, ‘The Undoing’ and ‘Genius: Aretha’ will also try to get hold of one of the five nominations distributed in this section.

Less close seems the category of best drama series, where ‘The Mandalorian’ -the first Star Wars series- could repeat its 2020 nomination. In this section, the Marvel title ‘Falcon and the Winter Soldier’ ​​would also compete, although its mention is on the tightrope and hardly appears in the pools. For their part, no one doubts that ‘Bridgerton’ and ‘The Crown’, two Netflix phenomena, will compete for the award against other veteran series such as ‘Pose’, ‘The Handmaid’s Tale’ and ‘This Is Us’.

In comedy, the glances point to ‘Ted Lasso’, the satire on the world of football that already surprised in the Golden Globes and that has become the flagship of Apple TV +. In addition to ‘Ted Lasso’, recent titles such as ‘Hacks’, ‘The Flight Attendant’, ‘Pen15’ or ‘Girls5eva’, whose timid premiere has been gaining popularity thanks to word of mouth, will fight for the nomination. ‘Black-ish’, ‘The Kominsky Method’ and ‘Master of None’ close the favorites.

The Emmys are characterized by being a parade of well-known faces thanks to the multiple interpretation categories: there are 12, which result from dividing best actor and actress, main and secondary, into comedy, drama and miniseries.

Among all the names, the safest bet is the nomination of Kate Winslet. Her role as a listless police inspector investigating a series of disappearances in a small Pennsylvania town has dazzled audiences and made the broadcast of ‘Mare of Easttown’ – which HBO premiered in weekly doses – a television event that is not known. repeated from the end of ‘Game of Thrones’.

Winslet would share a nomination for best actress in a miniseries with the other great protagonist of the season, Anya Taylor-Joy (with triple Argentine, American and British nationality), who has already triumphed at the Golden Globes with ‘Lady’s Gambit’.

In drama, the stakes point to a fight between Olivia Colman and Emma Corrin for ‘The Crown’, Elisabeth Moss for ‘The Handmaid’s Tale’ and Mj Roriguez for ‘Pose’.

While in comedy, nominations are open except for Jean Smart, who is aiming for a double with a nomination for starring in “Hacks” and another for best supporting actress in a miniseries for “Mare of Easttown.”

In the male section, Regé-Jean Page (‘Bridgerton’), Josh O’Connor (‘The Crown’) and Billy Porter (‘Pose’) are the big favorites in drama, a much more open competition than comedy, where Jason Sudeikis ( ‘Ted Lasso’) has his nomination assured.