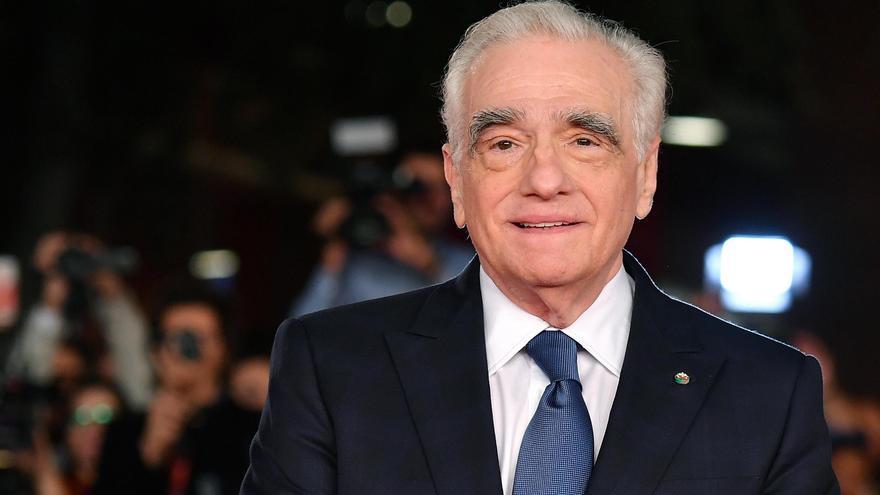 Los Angeles (USA), Feb 16 (EFE) .- Oscar-winning filmmaker Martin Scorsese questioned the future of cinema on Tuesday after the explosion of the business model driven by “streaming” platforms dedicated to mass production of content and the personalization of its offer for each user.

In an essay published in Harper’s magazine, dedicated to paying tribute to Federico Felleni, the director of “Taxi Driver” regrets that with the services to consume movies and series on the internet, the artistic character of certain works is distorted, eclipsed by an aggressive model of deal.

“As little as 15 years ago, the term ‘content’ was heard only when people talked about cinema on a serious level, and it was contrasted and measured on the basis of ‘form.’ people who took over media companies, most of whom knew nothing about art history, “explained Scorsese.

For the filmmaker now the word “content” has become a “commercial term” to refer equally to “all moving images” whether they are “a David Lean movie, a cat video, a Super Bowl commercial, a superhero sequel or episode of a series. ”

“On the one hand, this has been good for filmmakers, myself included. On the other hand, it has created a situation where everything is presented to the viewer on equal terms, which sounds democratic but is not,” he explains.

Scorsese admits that he has benefited from platforms such as Netflix, where he premiered “The Irishman”, and Apple TV +, where he will premiere “Killers of the Flower Moon”, but doubts their operation based on computer algorithms that equate all creations as “content” and they are recommended according to the stored data of each user.

“If the algorithms suggest more viewings based on what you have already seen, and the suggestions are based only on the theme or genre, what effect does that have on the art of cinema?” He asks.

In his defense of film criticism and content selection, the director goes ahead and responds to whoever considers his position to be elitist, “a term so widely used that it has become insignificant.”

“It is an act of generosity: you are sharing what you love and what has inspired you. (The best platforms and traditional media like TCM, are based on human selection). Algorithms, by definition, are based on calculations that deal with the viewer as a consumer and nothing else, “he explains.

For this and other reasons, the filmmaker concludes that “moviegoers cannot depend exclusively on the audiovisual business to take care of the cinema.”

It is not the first time that Scorserse emphasizes this issue, as last year it sparked a heated debate after considering that Marvel films were closer to being “a theme park” than to being cinema, understood as an artistic expression.