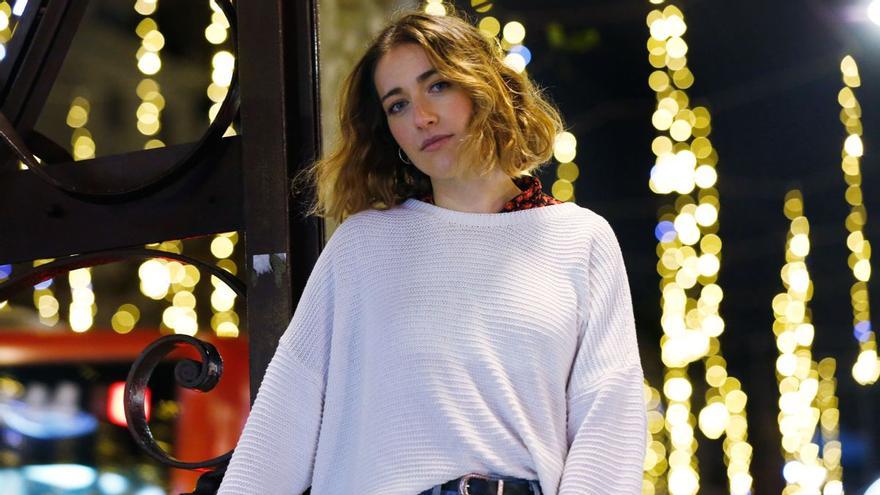 "Hopefully you are the next victim of gender violence". This is one of the many bullying messages that the content creator Marta Llanos received a while ago, after He will face one of the youtubers with the most followers on the Spanish scene and that stands out for its content focused on denigrating women. In a deregulated virtual world, where the law of 'click' and 'views' prevail, Llanos suffered the harassment by networks encouraged by this youtuber. "Not only did he make money with the reproductions of the videos where he made fun of me, but in one he stopped in the middle of the video to advertise advertising for headphones," he recalls. "On top of promoting this dangerous discourse, he monetized it. It seemed dystopian to me ", Add.

This content creator has a channel where she shares various videos, from critical analyzes of the absence of a gender perspective to a macho comment by Arevalo, even curiosities of the successful series of 'The Squid Game'. As a result of the harassment suffered by this youtuber, thousands of his followers only entered the videos of Llanos to evaluate them negatively, which caused the algorithm to penalize it and lose visibility. Which also means lower advertising revenue, which in his case is already very modest. A double punishment suffered that he could not complain to YouTube, since dialogue with the platform was impossible. «Besides that YouTube does not give you a way to stop it, it makes it difficult for you to continue creating content. If you are not a Rubius or an Ibai Llanos you do not exist for the platforms, we need an intermediary ”, says this content creator.

It is because of that is one of the promoters of the Content Creators Network that the UGT is structuring, with the intention of gaining strength and being able to open a direct communication channel with the company. And to be able to solve problems like the one that Marta suffered a few months ago, because the mechanisms in the analog world to stop bullying are not prepared for the rhythms of the virtual one. "I went to a police station after receiving hundreds of messages insulting me, wishing they would rape me or kill me, 'photo cocks' ... and they told me I had two options. Either he would denounce all those messages one by one, or he would initiate a process against the instigator that could take years to resolve. The same police who attended me recognized that it was not worth it, "he explains."I am fascinated that Instagram has an algorithm complex enough to detect a nipple and censor an image, but not to detect hate and harassment messages", Add.

"We need an intermediary with sufficient capacity to be able to talk to the platforms. For a small or medium creator it is almost impossible to get a quick response if content is stolen, if you suffer harassment, if the platform itself changes the monetization conditions. ..", it states. "We cannot naturalize that these hate speech is 'normal' on social networks and that the platforms do nothing," he adds.