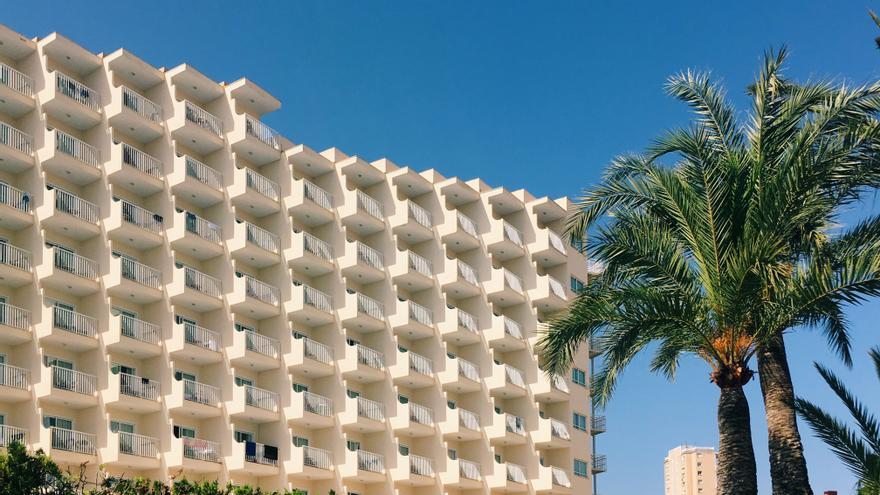 The Minister of Industry, Commerce and Tourism, Reyes Maroto, acknowledged on Tuesday that cancellations are taking place in “some tourist destinations due to outbreaks.” Maroto has insisted that the Health plan to stop them –presented last week and prepared with the autonomous communities– “It gives us certainty that we are prepared and we are doing early detection. Having the sanitary part safe, the consumer has to be safe.”

Health has detected more than 200 outbreaks throughout Spain, the most prominent in Catalonia and Aragon. The Generalitat last Saturday asked the citizens of Barcelona and its metropolitan area not to leave home except for what is essential. On Sunday, tourists remained oblivious to the request. Some believed it was “only for the locals”.

In the Balearic Islands, the Ministry of Tourism has closed five of the streets most frequented by tourists in Magaluf to avoid concentrations in which security measures are not followed. The decision has caused the discontent of nightlife entrepreneurs and from the tourists themselves. “Spain is shit,” said a young English woman to The confidential.

Maroto, who has participated in a breakfast organized by Europa Press, has not detailed in which destinations such cancellations occur. He did specify that the latest data from Catalonia and Aragon, where the number of infections is starting to drop, “lead us to be more optimistic. The health authorities of the most affected communities are doing well.” With these data, he added, it is expected that it will not be necessary to close the border with France.

The new normality has brought changes in the vacation preferences of nationals and foreigners. “We have different tourism products and they are behaving very differently. Rural tourism is associated with more security than vacationing,” said the minister. “I take this opportunity to say that the vacation is just as safe. I hope it recovers as air mobility does.”

With regard to new measures for the sector and the hospitality industry, also affected, Maroto has not ruled out a decrease in VAT or consumer stimulus bonds, with which Italy has started. However, he has indicated that it would be “a significant budgetary effort” and that, for the moment, “it is not on the agenda.”