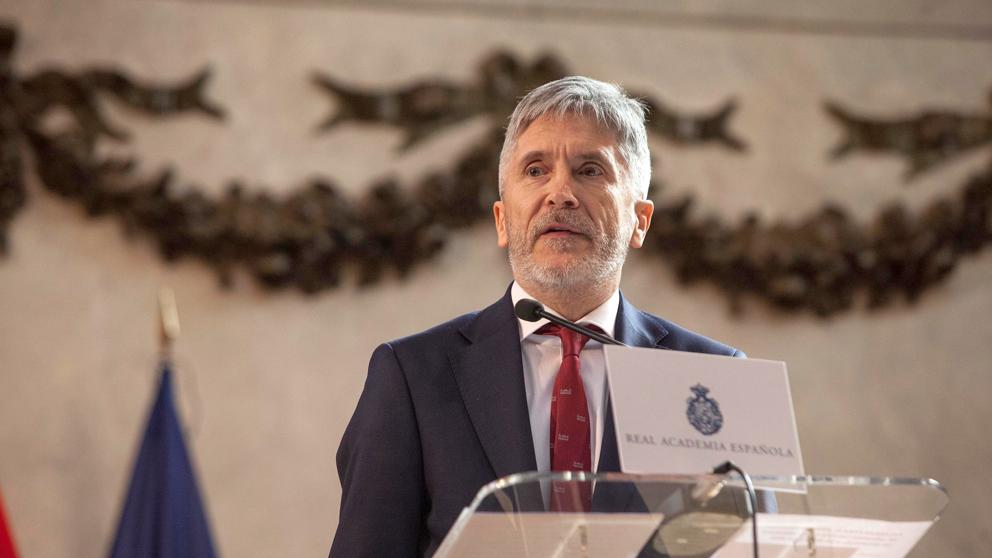 The Minister of the Interior, Fernando Grande-Marlaska, explained this afternoon in a telematic press conference that the Police carry out some 3,000 checks a day against possible cases of gender violence. The fear that the attacks will increase as a consequence of the confinement has spread since the declaration of the state of alarm on March 14.

This morning, a police spokesman, the commissioner José Ángel González, He wanted to keep up with “the attempts of people who these days are trying to alarm about supposed increases in the number of crimes committed in relation to gender or domestic violence through social networks.”

“That information is false,” said the commissioner, adding that “in the first ten days in which the state of alarm has been in force, the data on gender and domestic violence have decreased considerably compared to the same period. last year, like the rest of crime, “although he has not specified the figures.

The minister has also explained that the control of land borders with France and Portugal has paid off so that there has been “75% less movement and less than ten refusals of entry per day in Spanish airports.”

On the other hand, Grande-Marlaska has reported that the number of agents of all the police forces affected by coronavirus already rises to 700 and has advanced that the Government does not rule out that members of the Police can patrol together with those of the Armed Forces if it increases the health crisis caused by Covid-19.

“There was no objective circumstance to suspend 8-M,” Grande-Marlaska said, later recalling that “this is not the time to argue.” “That demonstration was held in many cities in Spain, in a day in which there were other events such as soccer matches and other formations,” added the minister, referring to the Vox congress, which took place at the Vistalegre campus. from Madrid the morning of March 8.