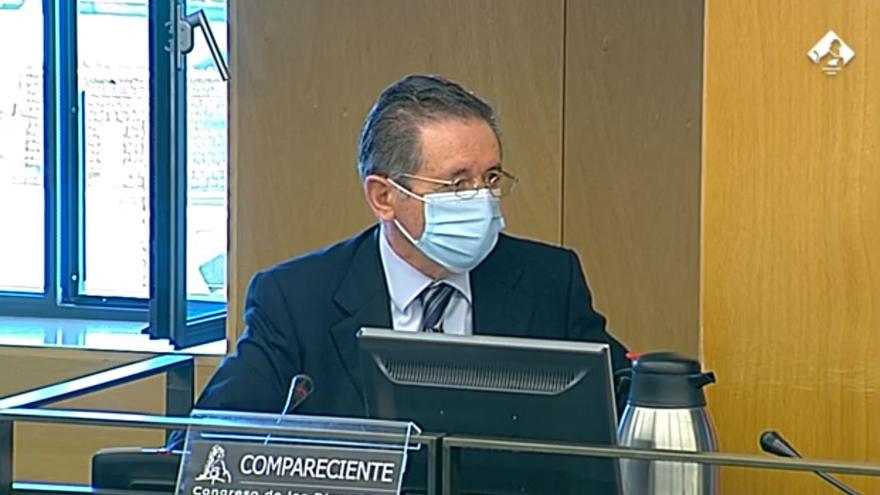 One of the main findings of the Anticorruption Prosecutor’s Office in the Villarejo case, the lack of control over reserved funds that exists despite the Law approved in 1995, will not have consequences on the management of the Ministry of the Interior. A senior official in the current department, José Antonio Rodríguez, confirmed this afternoon in Congress that the system whose laxity allowed those responsible for spying on Bárcenas to pay for the “para-police” operation with reserved funds will not be reformed by the head of the portfolio. , Fernando Grande-Marlaska.

The retired commissioner José Antonio Rodríguez is head of the Coordination Cabinet of the Secretary of State for Security and today he appeared before the commission of investigation of the espionage of Bárcenas. To questions from the PP spokesman, Luis Santamaría, Rodríguez said: “We are working on modernization measures, but nothing has been decided.” When the deputy has insisted if the current system, which derives from an organic law, will be modified, Rodríguez has confirmed that it will not be done.

The reserved funds are distributed according to the order signed on September 12, 1995 by the then Minister of Justice and Interior, Juan Alberto Belloch, and which in turn developed the Reserved Funds Law approved unanimously in the Congress of Deputies seven months before. The legislative power was then reacting to the revelations about the GAL murders, an operation conceived and funded by the Ministry of the Interior between 1983 and 1989.

The Anticorruption Prosecutor’s Office, in the letter that requested the indictment of the Interior Minister Jorge Fernández, concluded that the documentation sent to the Secretary of State did not comply with the legal regulations and that the funds were released from this body of the Ministry before verifying the documentation sent from the Deputy Police Operational Directorate.

Then it has been verified that the items do not always include, for example, the name of the operation or the detail of the distribution of the money in different functions that must be written in the boxes of the annexes of the aforementioned Belloch instruction, criteria already quite lax in itself. Sergio Ríos, the driver of Bárcenas, was not registered in the permanent collaborators box, despite spending two years receiving 2.00 euros every month.

This same afternoon, the former general secretary of the Deputy Operational Directorate, retired commissioner Felipe Lacasa, has described as the head of the political brigade, Eugenio Pino, gave “verbal” orders for the distribution of funds to your trusted police officers without the system being able to detect an undercover operation in that proceeding.

After Lacasa, it was the turn of Rodríguez who, despite appearing at the proposal of the PSOE, has hardly answered the questions formulated by that group under the Official Secrets Law. After this situation, PP and Vox have had the opportunity to reproach Rodríguez for his historical connection to the PSOE in their question turns. Grande-Marlaska has just reformed the structure of the Ministry so that the position of head of the Coordination Cabinet becomes a general direction and that Rodríguez could continue to lead despite his retirement as a civil servant.