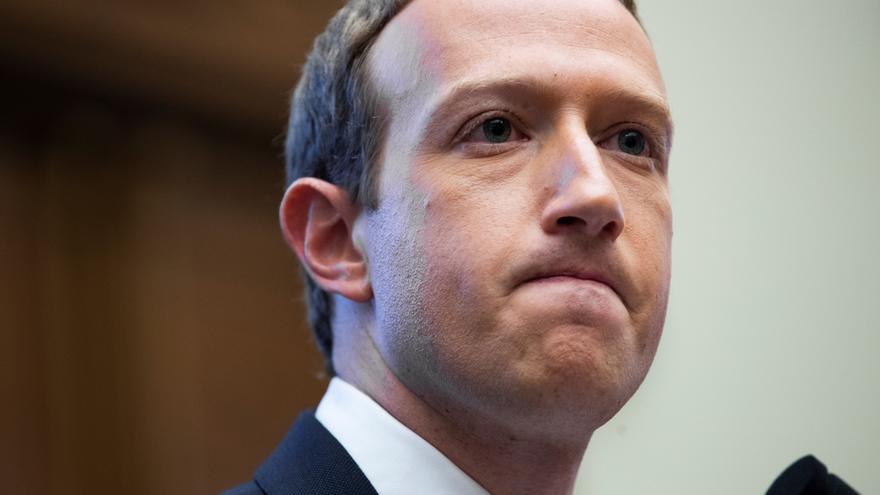 The founder of the social network Facebook, the American billionaire Mark Zuckerberg, has apologized to users for the problems that the services of that social network and Instagram, WhatsApp and Messenger had in the last hours.

“Facebook, Instagram, WhatsApp and Messenger are back online now. Sorry for the interruption today. I know how much you trust our services to keep you connected with the people you care about,” Zuckerberg said in a brief message posted on his popular social network.

The fall of these services lasted this Monday for more than six hours and affected more than 3.5 billion users worldwide.

The company has not yet specified the causes that caused the “blackout” in these networks and messaging services in much of the world, although some US media say that the fault was finally resolved after a group of technicians managed to enter a center data center and reset the servers.

The countries most affected by the first incidents were the United States, Mexico, Spain, France, Romania, Norway, Georgia, Greece, while many others later went to the online portal to report that they could not access the services, in what seemed a Global problem.

Although it is relatively normal for internet platforms to suffer temporary service interruptions (usually less than two hours), the problems in Facebook applications this time exceeded six hours.

The general decline in Facebook services also occurs when the company is in the middle of strong public scrutiny after the publication in The Wall Street Journal of a series of articles based on internal company reports.

Among other things, the documents determine that Instagram is harmful for a part of its youngest users and that it is especially “toxic” for teenagers, since it “aggravates” the problems that one in three girls have with their body image.