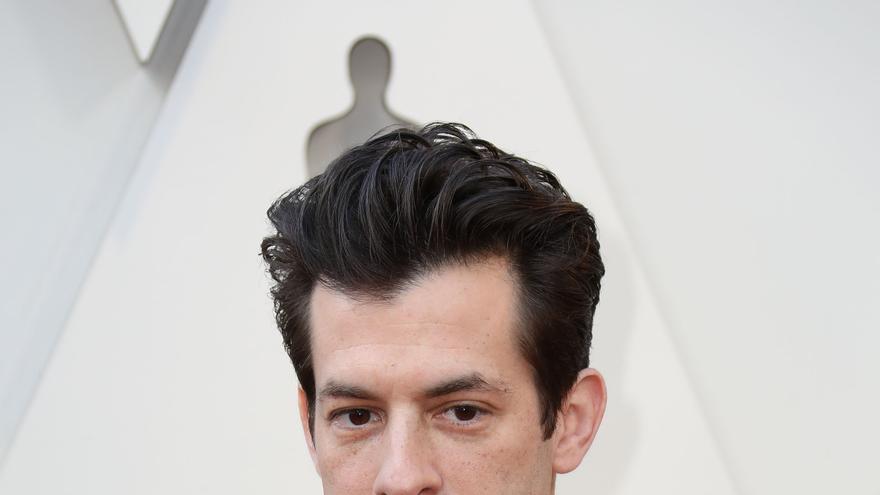 Los Angeles (USA), Apr 13 (EFE) .- British musician and producer Mark Ronson will host “Watch the Sound with Mark Ronson”, a series on the Apple TV + platform that will narrate the evolution of music with guests like Paul McCartney, Charli XCX and Mike D of the Beastie Boys, among others.

The technology company announced the format on Tuesday, which will premiere worldwide on Friday, July 30 with six initial episodes, where the musician will have to compose a piece of music following a specific technique in each one.

Ronson is one of the most recognized music producers in the industry, he has seven Grammy Awards, an Oscar and a Golden Globe.

He was a producer on Amy Winehouse’s acclaimed “Back to Black” and has worked with artists such as Lilly Allen, Lady Gaga, Bruno Mars and Adele, as well as releasing his own albums and singles from which hits like “Uptown Funk” are released. it reached number one in 19 countries.

Apple’s fiction joins the list of music documentaries that the platform is releasing since its landing in the television business, with a catalog that includes “Billie Ellish: The World’s A Little Blurry”, “Beastie Boys Story” and “Bruce Springsteen’s Letter to You “.

For its part, the company has also confirmed that the series written by Stephen King and directed by Chilean Pablo Larraín, “Lisey’s Story” will premiere on June 4.

Ildefonso Falcones, on the bench for defrauding the Treasury 1.4 million euros

Camilo and Alborán join the Stone & Music, on August 29 and September 11