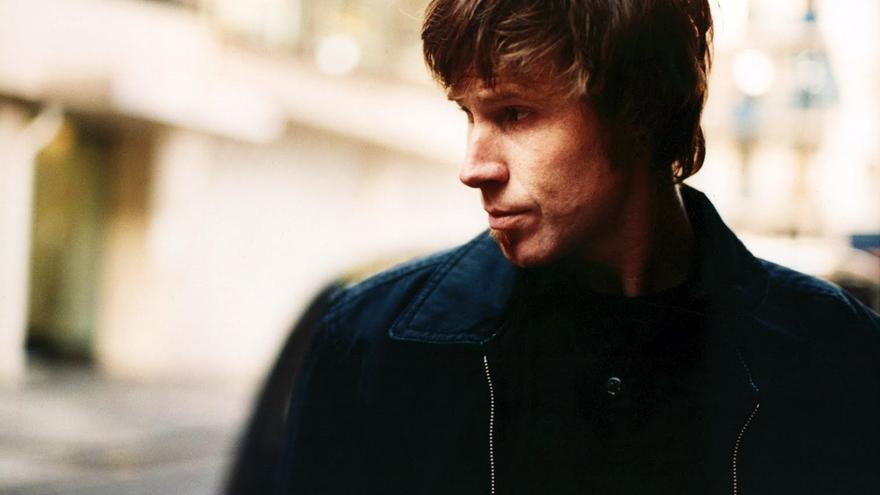 Musician Mark Lanegan has died this Tuesday at the age of 57, after dealing with the aftermath of COVID-19. The family has indicated on the artist's Twitter profile that they would not provide more details about his death, except that it occurred at his house in Killarney (Ireland). He had moved there a long time ago, even though he was born in America.

Lanegan marked the tone of grunge with the depth of his voice with his band Screaming Trees, active between 1985 and 2000. Lanegan had a subsequent solo career with eleven albums, around a very personal blues and roots rock, and collaborated with various groups, such as Soulsavers or Queens of the Stone Age.

From the experience with the disease, Lanegan wrote his memoir Devil in a coma, in which he narrated how he was in and out of a coma for months throughout the year 2021, and even caused a deafness.

His deep and dramatic voice was one of the characteristics of Screaming Trees, a band from Ellensburg, (Washington), near Seattle, the epicenter of grunge, and which was formed among several high school classmates. They released seven albums and while the group was active, Lanegan began his solo career, which ran parallel to the band and continued when it disbanded in 2000.

In addition to Devil in a coma, Lanegan wrote several more books. in his autobiography Sing Backwards and Weep, told how Courtney Love saved the life of the pay for a process of rehabilitation of various addictions. He also confessed that after the death of his great friend Kurt Cobain in 1994, he needed to get away from the grunge scene. "He led a wild life some of us could only dream of," said Peter Hook, bassist for Joy Division and New Order, in his tweet of tribute and farewell.

"I can't process it", said John Cale, a former member of The Velvet Underground. "Mark Lanegan will always be etched in my heart," he added. Velvet Underground was one of the groups that introduced him to music and led him to form his own band, after discovering the Sex Pistols, Damned, Ramones or Iggy Pop, according to what he told in his memoirs.

"I don't like to talk about my music. In fact, I think I don't like to talk about music. I would even tell you that I'm not a big fan of talking, in general. I fell in love with rock in my teens because it only asked me to listen," he confessed. on an interview in El País in 2012who had already been preceded by a notorious reputation for sparing his words and elusive in his answers.