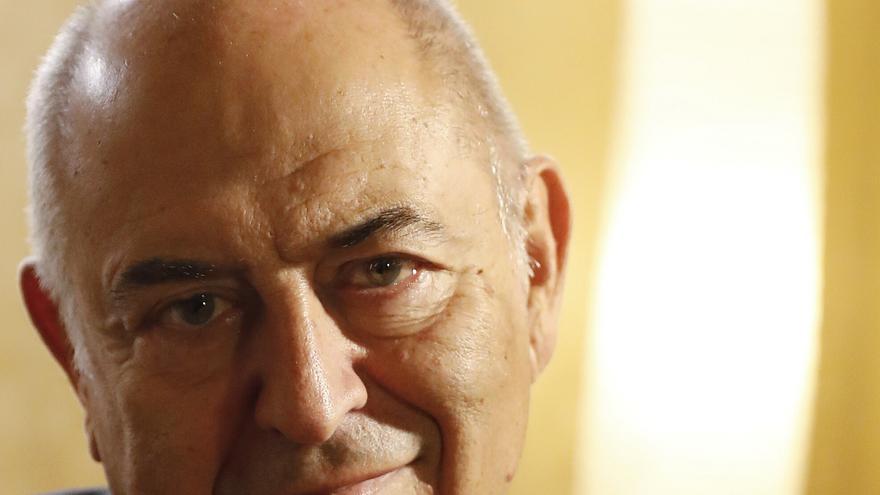 Madrid, Mar 24 (EFE) .- Atrocity is an essential component of human culture and we are so used to it that we have lost the ability to scandalize ourselves, says philosopher José Antonio Marina who warns of a current danger: compassion it has been discredited and without it, we are inhuman.

José Antonio Marina, National Essay Prize, collects in his book “Biography of inhumanity” (Ariel) the history of cruelty, unreason and human insensitivity in a historical-cultural journey through the main evils and indolences committed by man and of which he speaks in an interview with Efe.

There is a phrase attributed to Stalin that sums up this situation, explains Marina: “One death is a tragedy. One hundred thousand deaths are a statistic.” And that is why “everything that exceeds our capacity for immediate empathy is so far away that it does not affect us emotionally.”

Among the horrors analyzed by the 20th century Marina is total war, in which no distinction is made between combatants and civilians and in which it is possible to kill from a distance, without any risk.

And there are the genocides that, he says, show the murderous madness of individuals who were not murderers. In Rwanda, between 75,000 and 210,000 Hutus were involved in the massacre of 800,000 Tutsis. And on one day in July 1941, half the population of the small Polish town of Jedwabne killed the other half, 1,600 men, women and children, for being Jews.

Famines are another of the permanent plagues that humanity has suffered, but in the 20th century there were two with political causes: the one suffered in Ukraine between 1932-1933 and the one suffered in China between 1959 and 1961, one of the biggest disasters caused by the man, of which there are no reliable statistics but which caused between 15 and 55 million deaths.

And he also speaks of the warlike use of the massive rape of women, very numerous in the Second World War, and explains that “a mass of old prejudices and old resentments added another penalty to raped women.”

And he warns that although in societies with a high “social capital” these beliefs may be deactivated or at least hidden, “if moral conscience fails or institutions are not rigorous enough, they can emerge and facilitate the commission of sexual violence” .

The atrocities have not stopped for a moment but “why do we let it continue to happen?” Asks Marina, for whom the signs that the 21st century gives are very similar to those of the 20th century.

Thus, he explains how recent images of jihadist armed groups in Africa beheading minors are like those of centuries ago: the killings of children have occurred in the Roman Empire, in the wars of religion, in the French Revolution, in the Nazi death camps. … “when some kind of fanaticism considers that it is working for a kind of absolute idea, all means are acceptable and compassion is lost,” he maintains.

Because “we have a very limited and very fragile capacity for compassion and we should educate it, because it very easily evaporates,” says the philosopher.

Compassion “comes from the factory” in humans and children at 28 months have been shown to have spontaneous feelings of compassion. But that state is lost during school because it is not given prestige and that is why, he maintains, there are behaviors of cruelty with bullying.

And that is why he considers that educating in compassion is a “pending issue” for Humanity.

The leaders of the Nazi regime knew it was necessary to eradicate compassion because it is a feeling that blocks aggressiveness, says Marina. And the dehumanization of the enemy comes and, by not recognizing his humanity, he is deprived of his dignity and his rights.

People “in a mass state” are infected by the emotions of the group and abdicate their responsibility and that is why they can do things that would not occur to them in full awareness of their personality.

And now, the philosopher emphasizes, there is being “in a network state”, where social networks make you lose your critical sense and hate and anger campaigns can be unleashed very easily.