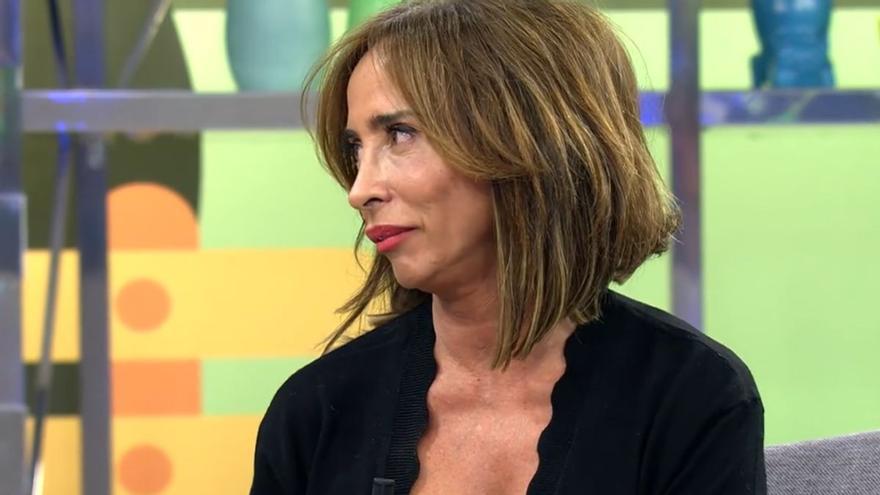 Maria Patiño this Thursday monopolized several minutes of broadcast in ‘Save me‘. After the show put on the table the romance she had in the past with a paparazzi, the collaborator refused to give the name but shared other information that attracted a lot of attention from her colleagues. Apparently, the presenter of ‘Socialité’ would have rejected a renowned actor of international fame.

“Could you tell me how many known people you have been with?” Carlota Corredera asked the gathering, who, although she preferred not to answer, rescued an episode unknown to date: “I can say that I had the opportunity to be with an international actor”.

“It’s nonsense,” the journalist qualified before telling the anecdote with hair and signs: “Many years ago I went to cover a film in Granada, and one of the main actors was Andy García”.

Patiño said that, when he was at the hotel reception with his colleagues, he was approached by one of the bodyguards of the famous actor, known for roles in films such as ‘The Godfather III’ or ‘The Untouchables of Eliot Ness’. “He told me that Mr. García wanted me to go up to his room”, he assured.

“Since I was very shy and I don’t like that kind of thing, besides that I was married to a Cuban woman and the father of three children., I told a colleague from Lecturas to come up with me to see what would happen“he continued.

According to Patiño’s testimony, Andy García appeared “with a white shirt outside of jeans.” “Behind there was a grand piano full of cheeses and two glasses of wine. I went to the hotel reception. For me it was an anecdote that I wanted to share, because they are things that do not usually happen to you,” he said before concluding the story: “I have no regrets, I would not have been able to enjoy sex with him being married”.