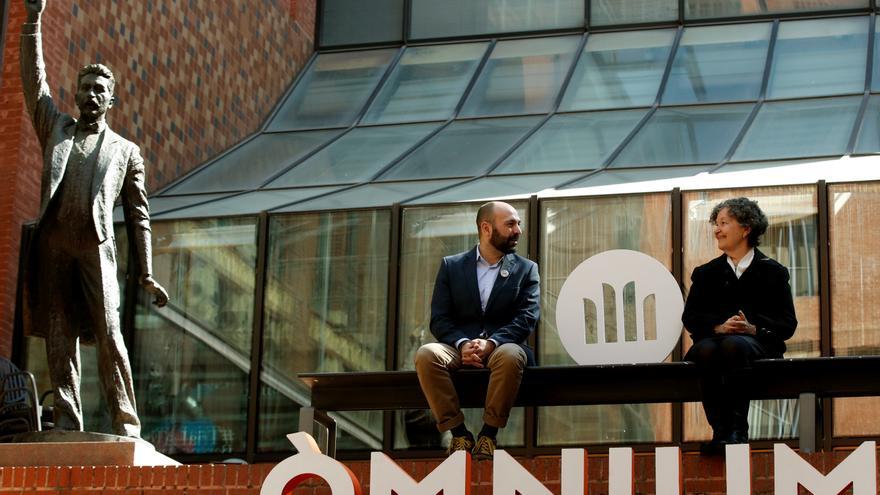 Barcelona, ​​Mar 10 (EFE) .- The writer from Lleida Maria Barbal, 71 years old and author of works such as “Pedra de tartera” or “Pais intim”, has won this Wednesday the 53rd Honor Prize for Catalan Letters, which grants the Òmnium Cultural association, for “having created, through his writing, a literary space and his own voice”.

The Honor Prize, which was instituted in 1969 by Òmnium and currently endowed with 20,000 euros, is awarded each year to a person who, through his literary or scientific work in the Catalan language, has contributed “in a notable and continuous way to cultural life “of the Catalan-speaking territories.