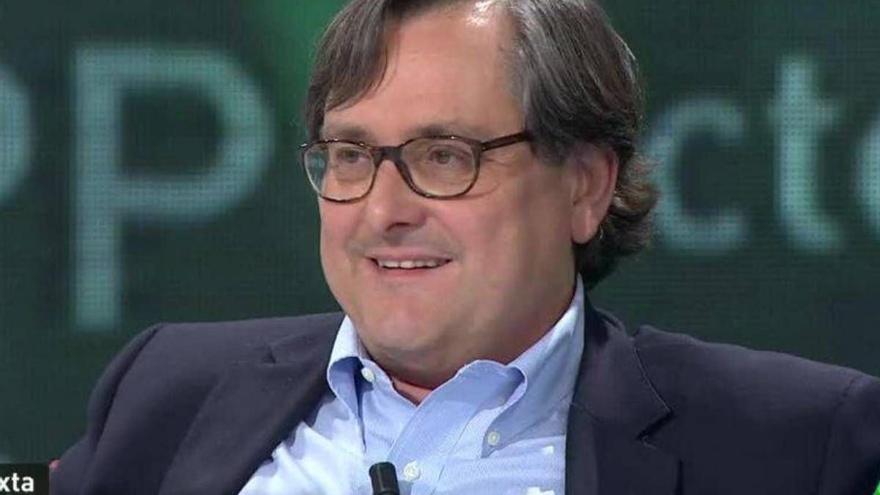 Some Saturdays, the debates that are generated in 'laSexta Noche' can be very heated and lead to discussions among its collaborators, something that has happened in its last broadcast. On this occasion, it has been Francisco Marhuenda the protagonist of a big fight when he debated about sexist violence.

"You mean you defend Franco?", He wanted to know. This did not sit well with Marhuenda, who responded very annoyed: "Shut up now and let me talk. I don't have to put up with anyone calling me a Francoist, nor that I defend Franco. Enough of demagoguery. I'm going to speak, or you speak. I do not interrupt you on a matter as serious as this, "concluded the journalist.

However, his anger went further when the rest of the gathering interrupted him in his argument: "I'm going to talk whatever I want, because no demagogy. This is not a minor issue. This is a very serious issue because here later they tell you that you defend Vox, that you are a macho or that you are a Francoist, but let me speak noses. "

Tags: explodes, marhuenda, night, put up with, the sixth