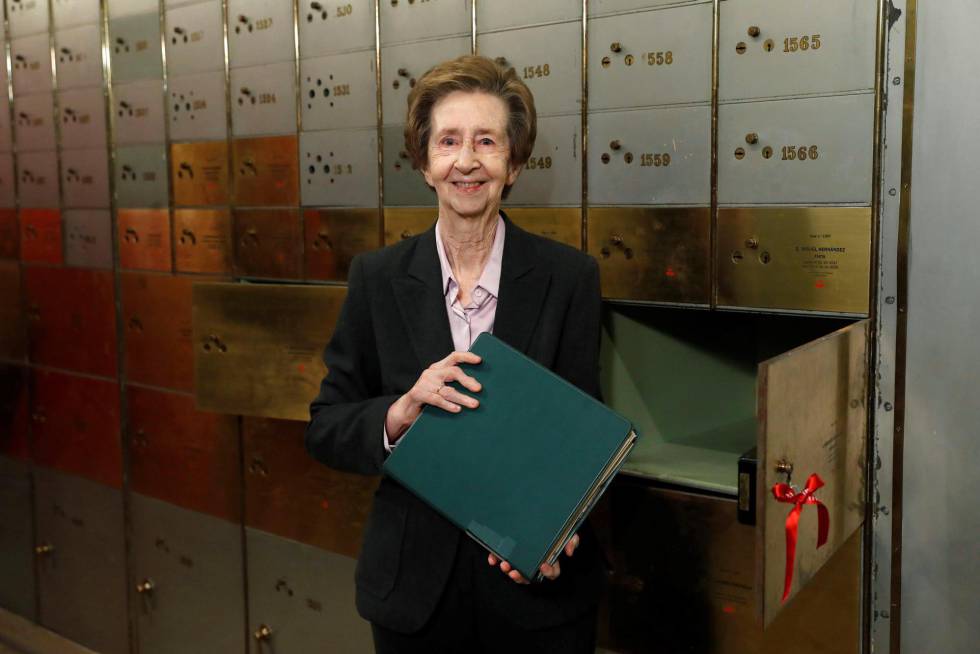 Without the precious fraternal influence of marriage Margarita Salas-Eladio Viñuela Our scientific development would surely have passed through other paths. On the occasion of the death of Margarita, the expression of our gratitude would not fit in these brief lines, which should nevertheless avoid the expression of our pain for the loss of an endearing long shared daily life and focus on recognizing what in our opinion has It has been one of the most important scientific legacies of the Spanish 20th century. We will briefly mention the main contributions of our friend to the elucidation of the basic elements of life and try to give a succinct idea of ​​the enormous influence that her teaching has had on the development of molecular biology in Spain.

From the contributions of her doctoral thesis with Alberto Sols until her last laboratory assistance a couple of weeks ago, our researcher's contributions have always been inserted in the most essential core of avant-garde biology, sharing prominence with the most select scientific elite world. In Sols' laboratory he discovered the enzymes that allow glucose to enter the metabolism through which said sugar acts as a fuel for life. Already in New York, with Severo Ochoa, he makes fundamental discoveries about what we know today about the functioning of genes and the genetic code: the establishment of the direction of reading the genetic message, the identification of the triplet (UAA) of said message and the process initiation factors by which the genetic message is translated into proteins.

Back in Spain, Eladio and Margarita choose a virus that infects certain bacteria, a phage (29), as a model system to study morphogenesis, the relationship between genes and the shape of living things, a very ambitious project that seemed impossible to address in the extreme hardship of Spain in the late sixties and that, however, reaped resounding successes over half a century, before and after it was under the exclusive direction of our researcher. Among these successes are the discovery of the first protein covalently bound to a nucleic acid and that of a whole new DNA replication system, which would later be seen to be also characteristic of viruses with great significance for human health. This rigorously basic research also led to patentable findings that are having enormous application in analytical and forensic methods for DNA.

The contributions of Margarita Salas are inscribed in gold letters in scientific literature, from textbooks to the most demanding journals, and constitute an example that in Spain, although with difficulty, it has been possible to produce first-order science. This is a time to recognize the pioneering work of a generation in which apart from mentioning Eladio and Margarita, we must include names such as Antonio García Bellido and David Vázquez.

In the shadow of the research summarized here, a huge number of first-rate scientists and scientists who now give life to the most diverse Spanish institutions have been formed. This shadow has also sheltered many other researchers less directly related to them. Our thanks for what will remain for generations to come.