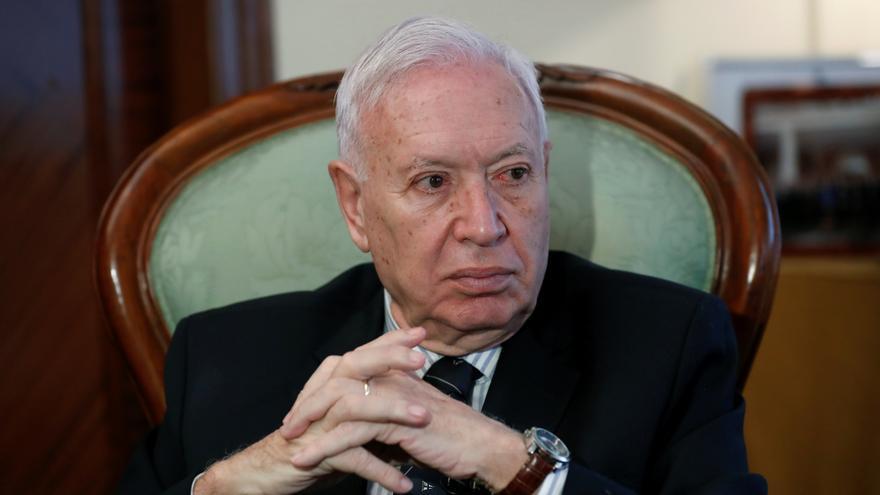 The former Minister of Foreign Affairs, Juan Manuel García-Margallo has acknowledged this Tuesday that when he was in office he met Corinna Larsen on at least two occasions at the request of King Juan Carlos I, although he assured that they were “social gatherings” and that no matter related to the alleged irregularities surrounding the king emeritus was discussed.

“I had two private meetings in which Mrs. Larsen was. There was never any discussion of business or anything to do with my political responsibilities. Those matters were never discussed. They were at the request of the king. He told me that he was going to have a meeting with Corinna, but I have declared that from minute one. There were only two social gatherings and no topic of this type was discussed. What was discussed in a private meeting was discussed, it does not seem sensible to reveal the content “, Margallo has pointed out in a interview on Cadena Ser.

In addition, the former Foreign Minister during the Rajoy government has stated that the current whereabouts of the emeritus is of no importance, since, in his opinion, he is a private citizen. “Juan Carlos is not king of Spain, of course he is not. He has the title of king, but he is not,” he sentenced.

Margallo has assured to live “with great sadness and great concern” the situation that the emeritus king is experiencing, something he considers a “maneuver” to change the regime in Spain.