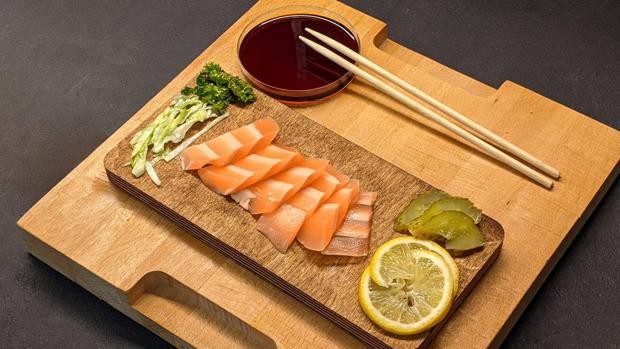 «We can make ribs, marbled chops, steaks, bacon, salmon ... They have the same value as traditional meat, with the advantage that when it is grown meat, from cells, there is no animal exposed to pesticides or antibiotics . And if it is fish, there are no heavy metals. This is how he defends the benefits of the technology being patented by Patxi Larumbe, co-founder of Cocuus System Ibérica, a Navarran startup that develops industrial solutions for the production of plant-based or cellular-based animal protein foods using 2D / 3D laser printing, bioprinting and robotics. . The innovative and striking project of this emerging company is developed together with the National Center for Technology and Food Safety (CNTA). This does seem like pure fiction. To understand us: from cultivated meat, the Cocuus 3D printer reproduces a piece of ribeye, ready to cut, cook and serve at the table, which of course at sight seems to have the same texture and image as traditional meat. the one that imitates. And in the right photograph is the sample. Pending jump You can also do it with plant cells, with pea, chickpea or soy protein. "We manage to make 8 kilos of meat per minute," he says. But they do not yet have industrial capacity. "There is still no market," acknowledges Patxi Larumbe. "The companies that are dedicated to cultivated meat do not have productive capacity," he adds. Among the clients that have shown interest in this technology are large meat companies, according to the co-founder of Cocuus System Ibérica. They are companies that do not want to lose the train of innovation and that are interested in offering new products, for example, “vegan bacon,” says Larume, “obtained only from vegetable protein. And the companies want to give a second life to pieces of meat that they now use to make sausages, but with which you can make steaks. A whole new technology to develop, but of which we will undoubtedly continue to hear in the future. The meat printed by Cocuus has the same image and texture as the traditional one.