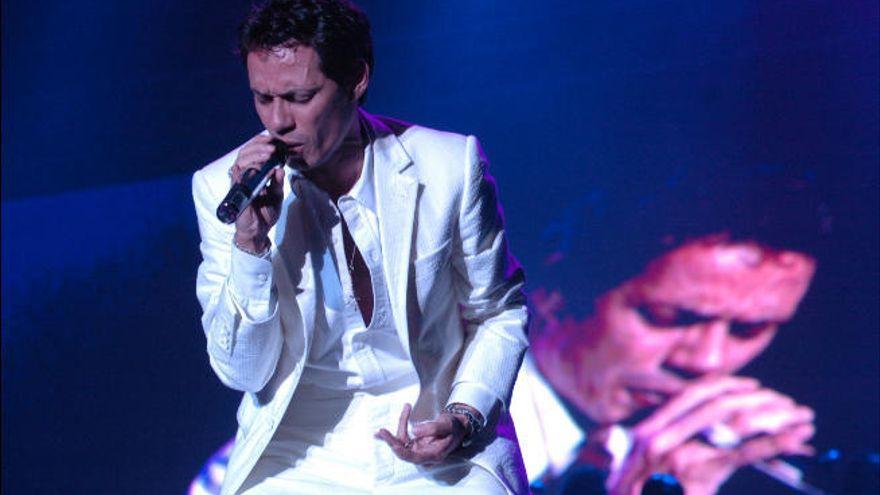 The salsa artist Marc Anthony will perform in the Canary Islands in 2022, on the occasion of the tour “Pa’llá voy Tour “ which he will perform in Spain and which was postponed twice and coincides with the name of the first preview of his next album, scheduled for next spring.

According to the promoter Planet Events, Marc Anthony will perform first in Barcelona, ​​on June 17, and that city will continue to be Santiago de Compostela, Madrid, Seville, Fuengirola, Oviedo, Valencia, Murcia, Chiclana and in the autonomous community of the Canary Islands, where he will perform their last concert in Spanish territory on July 8.

The singer has just presented the second song from the new album, “Mala”, a song that, according to Planet Events, “raises the fascination and heartbreak of a wrong relationship” with a video clip that “presents a world full of ambition in which the ‘Bad’ will do anything to satisfy her lust for power. ”

The “Pa’llá voy Tour” tour will include new works and well-known songs from his great repertoire, such as “It was worth it” or “Vivir mi vida”.

At first, Marc Anthony was scheduled to go through Spain in 2020 with the “Opus Tour” tour, but had to postpone it to 2021 and rename it “World Tour”.

After postponing it a second time, he changed the name again to the current “Pa’allá voy Tour”.

Tickets purchased in 2020 and 2021 will be valid for concerts on the new dates.