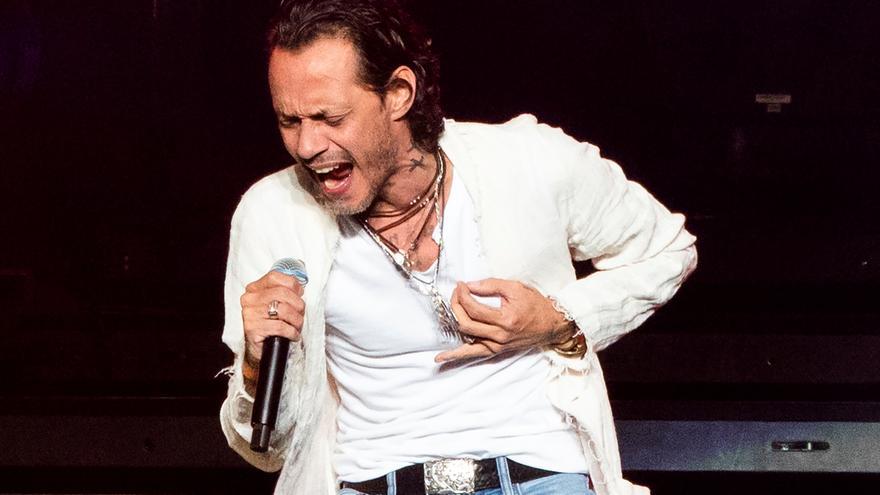 Miami, May 22 (EFE) .- Singer Marc Anthony sold his oceanfront mansion in Coral Gables, a city neighboring Miami, for more than $ 22 million, a sum less than the 27 million he was asking for but more than the 19 million that he paid in 2018 to be its owner, local media reported this Saturday.

The Mediterranean-style house, located in Cocoplum, the most exclusive area of ​​Miami, had been for sale since last September.

No media reports who the buyer of the mansion is.

According to Realtor.com, a real estate news portal, the award-winning Puerto Rican salsa singer, Jennifer López’s ex-husband, with whom she had two children, received $ 22.4 million for the so-called Villa Costanera, which previously belonged to Hilda María. Bacardi, from the family that created the Bacardi rum.

In addition to a lift, a wine cellar and a gym, it has a summer kitchen, covered terraces, a heated pool and a spa.

Anthony, 52, is a winner of three Grammys and seven Latin Grammys and has sold 12 million albums worldwide.

In 2019, a yacht, which, according to various sources, belonged to the American singer, caught fire for unknown reasons in a Miami marina and was partially sunk, without anyone being injured.

The entertainment portal TMZ and the luxury yacht sales company SuperYatch Fan claimed that the “Andiamo”, valued at $ 7 million, belonged to Anthony and was for sale when it caught fire.