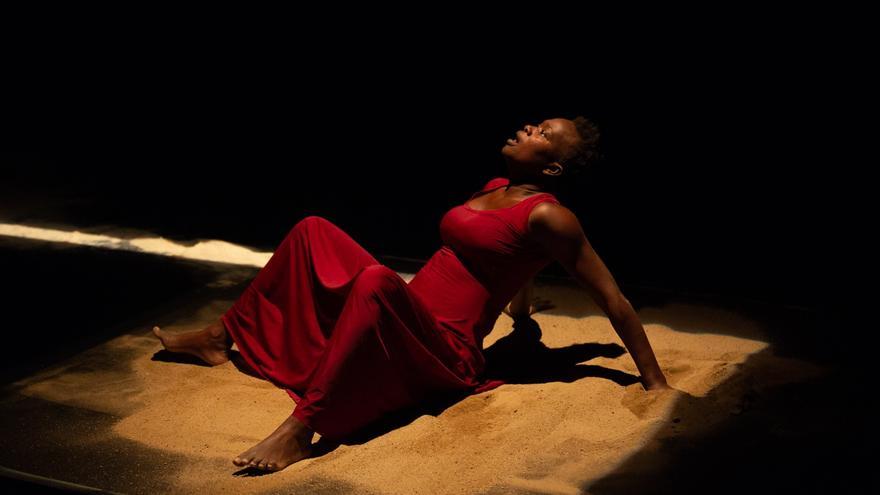 The fourth edition of the South Atlantic Performing Arts Market, Maps, announces its programming of artistic exhibitions that will take place from December 14 to 18 in Las Palmas de Gran Canaria and in Santa Cruz de Tenerife. 132 programmers and more than 140 artistic groups will participate in the Maps business rounds; In addition, the market offers 46 artistic samples from thirteen countries open to both international programmers and the general public. All the information on schedules and locations of the artistic exhibitions is available on the web page mapamercadocultural.com and from tomorrow, Friday, December 3, free tickets for performing arts performances can be withdrawn.

The activity of Maps 2021 begins in Gran Canaria, an island that concentrates the performing arts activity, with up to six consecutive daily performances in the theaters of the capital. The public will be able to enjoy the extensive theatrical programming in its entirety, designed as a circuit, to facilitate the mobility of the public and professionals within the market.

The theaters Guiniguada, Cuyás, Pérez Galdós, the Sala Insular de Teatro SIT, the Miller building and the CICCA They will host the Maps shows that in 2021 will be held for the first time in Gran Canaria from December 14 to 16. The artistic exhibitions will begin at 4:00 p.m. in the Guiniguada Theater and they will last until night in the different spaces of the city.

The Guimerá Theater, the La Recova Art Center and the Tenerife Auditorium They will host the music exhibitions that will take place in Santa Cruz de Tenerife from December 16 to 18. The music shows included in the Maps program will take place with an interval of half an hour between Guimerá Theater and La Recova Art Center Thursday, December 16. The following days the activity moves to the Tenerife Auditorium, a space where 21 music shows will take place with the same short concert format. The program will occupy the Chamber and Symphony halls on December 17 and 18. MAPAS will install an open-air space at the back of the Auditorium in order to complement the musical activity and promote a meeting place in the open air.

All the artistic samples of Maps 2021 will be adapted to the strict COVID protocol of each of the spaces, thus giving priority to the safety of the public, artists and assistant programmers. These safety measures include capacity control, safety distance and use of hydroalcoholic gel.

Professional activity and spaces for conversation are a fundamental part of Maps. Business rounds and professional meetings for the scenic industry will take place at the Elder Museum and the Miller Building. In Tenerife the music industry will have its meetings at TEA Tenerife Espacio de las Artes, Espacio La Granja and the headquarters of the Presidency of the Government in Santa Cruz. These activities are mainly aimed at professionals in the sector.

Maps awards in this edition the Illustrious Cartographer Prize to Casa África, an award created by the Mercado de las Artes Performativas del Atlántico Sur to recognize people and institutions whose work in favor of cultural promotion and exchange deserves to be highlighted. The award will be presented on Wednesday, December 15, at the Miller building in Las Palmas de Gran Canaria after the business rounds were held that morning.

Based in Las Palmas de Gran Canaria, Casa África establishes relationships with institutions and cultural promoters that seek to enhance the role of the Canary Islands as a platform for cultural exchange towards Africa, in round-trip internships. The entity offers a meeting place, thought and reflection on African issues, and supports the initiatives of those who, like Maps, generate new meeting spaces between the African continent and the common Ibero-American cultural space.

In addition, Casa Africa promotes the creation of new policies and the consolidation of Hispanic-African relations on the international agenda, thus seeking the creation of strategic alliances as well as the promotion of long-term bilateral and multilateral relations.