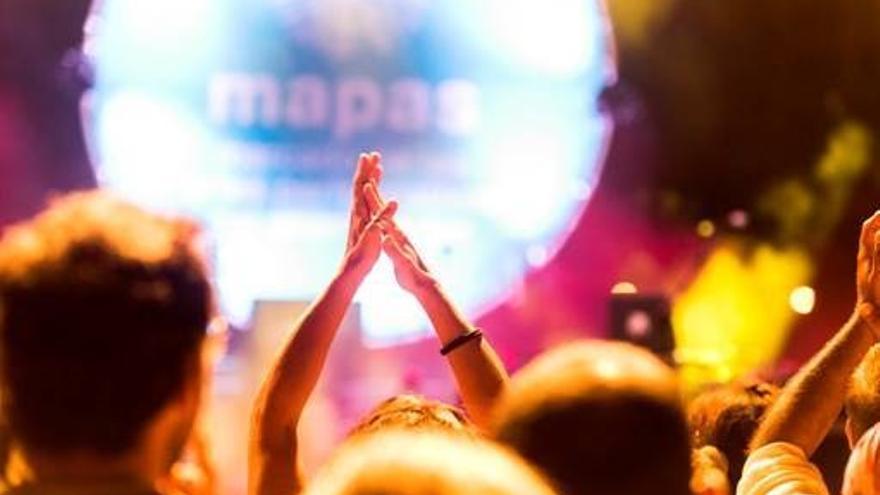 The fourth edition of MAPAS, Market of Performative Arts of the South Atlantic, opened the period on Monday for artists, companies and agencies from Latin America, Africa and southern Europe, as program managers from around the world, sign up to participate in the 2021 edition to be held from December 14 to 18 on The Gran Canarian palms and Santa Cruz de Tenerife.

In a context marked by the need for the recovery of cultural and creative industries, the MAPAS organization, made up of the Canarian Institute for Cultural Development (ICDC) of the Government of the Canary Islands, Cabildo de Tenerife, Cabildo de Gran Canaria, unahoramenos and Circulart, With the collaboration of the Las Palmas de Gran Canaria City Council and the Santa Cruz de Tenerife City Council, it focuses all its efforts on positioning MAPAS as an international reference forum.

This commitment is consolidated by programming an edition that offers creators and agencies the opportunity to carry out exchanges that enhance the circulation of their works and cultural services among the countries that make up the global market, through the synergies established with programmers. The entire registration process will be managed through the virtual platform www.mapasmercadocultural.com.

The call for creators and management, booking and distribution agencies of live performing arts - music, theater, dance, street arts and circus - will remain open until July 31, 2021 and the results of the selection process, which will be in charge of an advisory committee made up of experts of recognized international trajectory in the field of culture, will be made public on September 15. The set of selected proposals, with a 50% quota from Canarian groups, will have the opportunity to participate both in the business roundtable and in the artistic exhibitions.

The participation of artists and companies is open to individuals, companies, groups and professional groups that carry out their activity in the disciplines in the geographical area of ​​Latin America, Africa and southern Europe (Spain and Portugal) or foreigners residing in any of these countries . Among other requirements, artists must prove at least one year of experience, five live performances and a record production for music and ten performances for performing arts, while agencies will have to demonstrate at least three years of experience in their activity. and they will have to register at least two artistic groups or shows.

Those responsible for programming, artistic directors, curators, festival curators, cultural managers of public or private institutions and entrepreneurs from the performing arts industries are invited to register and take part in the business meetings that will take place on December 15 in Gran Canaria for the performing arts and on December 17 in Tenerife for Music. Likewise, they will be able to learn about the innovative artistic proposals from three continents that will be exhibited during those days on each island, and thus favor the strengthening of the live arts industry in a space for collaboration and exchange. Registration is free and will remain open until November 29.

The latest edition of MAPAS received nearly 180 programmers from 40 nationalities, who had the opportunity to hold meetings with 138 artists from 27 countries and 30 representation and distribution agencies from Africa, Latin America and southern Europe. These meetings are completed with music and performing arts exhibitions open to the public, which allow managers and managers to see live a careful selection of the proposals presented by artists, groups and companies.

Converted into the first professional trading market for the performing arts and live music in the South Atlantic, MAPAS offers a space for collaboration and exchange in which to share, learn about, learn and disseminate from a common perspective. The 2021 edition will program activities related to the performing arts in spaces of Las Palmas de Gran Canaria such as the Cuyás Theater, SIT Sala Insular de Teatro, Pérez Galdós Theater (Canary Foundation Auditorium and Theater of Las Palmas de Gran Canaria), Miller Building and Guiniguada Theater on December 14, 15 and 16. Likewise, the Tenerife Auditorium, the Guimerá Theater, the La Recova Art Center stage space, the La Granja Space and TEA Tenerife Espacio de las Artes will host a complete artistic and professional program in Santa Cruz de Tenerife from December 16 to 18 of the music industry.