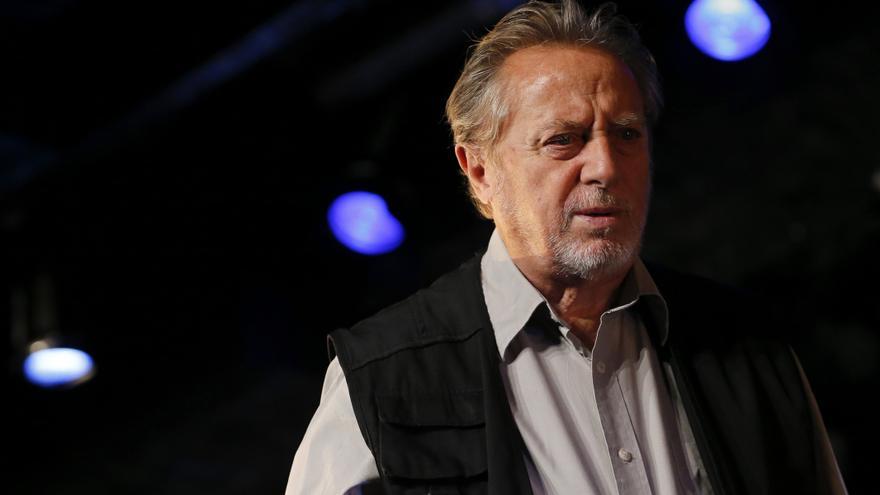 Santander, Dec 28 (EFE) .- The actor Manuel Galiana has been designated the winner of the Duende Zahorí 2021 Award, awarded by the Association of Friends of the Concha Espina de Torrelavega Theater within the framework of its Winter Festival.

Galiana has obtained a third of the popular votes received by the organizers of the award, which will be presented on the stage of the Concha Espina Theater on Saturday, January 16, at the end of the performance of “Eduardo II, Ojos de Niebla”.

The awarding of the award highlights that Manuel Galiana has dedicated his life to theater and the performing arts and that he is awarded for his outstanding professional career.

The president of the association, Miguel Ángel Romero Terán, recalls, in a statement, that this award created in January 2009, in commemoration of the “Twentieth Edition of the Winter Festival”, was born in recognition of the personal and professional trajectory of actors and actresses in their connection with that event or those people and institutions that, in the judgment of the jury, meet the required requirements.

One of the characteristics of the award is that it is the spectators themselves, theater fans and the general public, who decide with their votes the recipient of the award.

From December 17 to 24, the votes of the public were collected via email ([email protected]) for this XIII edition of the award.

Once the popular Jury met, on December 28, 2020, the popular vote cast was scrutinized and the “Duende Zahorí 2021” Theater Award was judged.