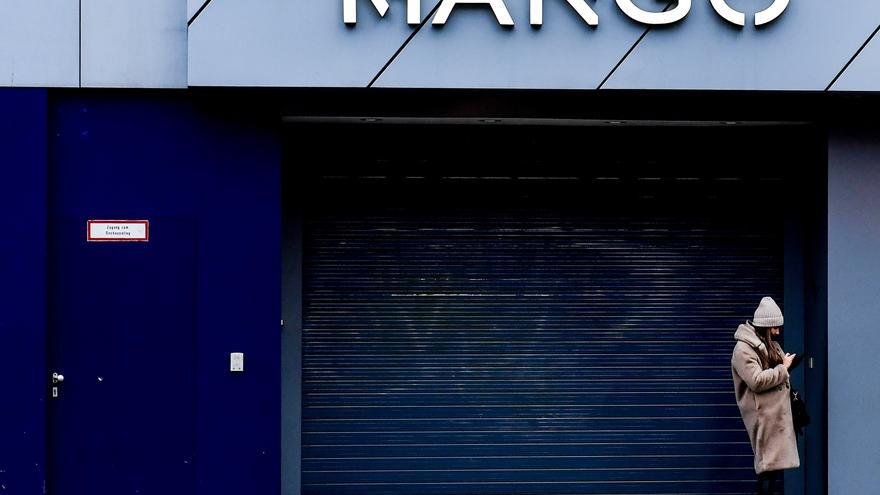 Barcelona, ​​Apr 14 (EFE) .- The Catalan fashion chain Mango reinforces its presence in Eastern Europe and Central Asia with eight stores, four of which opened throughout 2020 and four more that it plans to open in the first half of this year.

Specifically, Mango is preparing a new opening in the Nikolsky shopping center, in the city of Kharkov (Ukraine).

Already in 2020, the company opened two stores in this country, located in the River Mall and BlockBuster Mall in Kiev.

As for Belarus, it plans to open a new location in the Galleria Minsk, which will be added to the three it already has in the country.

Regarding Georgia, a few days before the end of last year it increased its presence in this country with the opening of a new store in Tbilisi, in the UTT shopping center, and currently the firm has four points of sale in the country.

Mango is also expanding its presence in Central Asia, where it has just opened a point of sale in the city of Tashkent (Uzbekistan), specifically at 18 Istikbol Street. The company already opened a store in that same city, in the Riviera shopping center, at the end of 2020.

Thus, with the new opening, there will be three points of sale of the firm in the country.

In addition, at the beginning of the year, Mango opened a new location in Kazakhstan, where it already has 21 stores. The new establishment is located in the Batyr Mall, in the city of Pavlodar.

With all these openings, the company adds 49 points of sale in the areas of Eastern Europe and Central Asia.