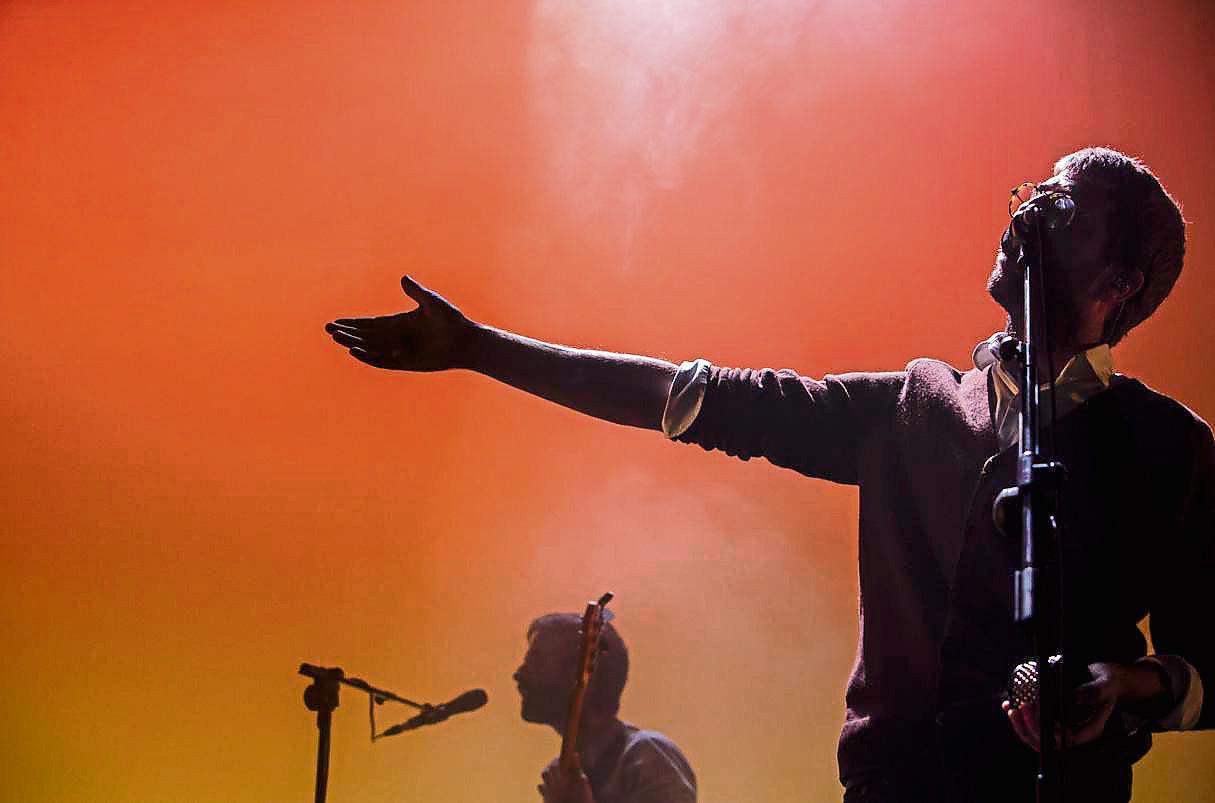 One of the most referential bands – for not a few the most – of the current Catalan pop chose the Hivernacle of Poble Espanyol for the presentation of his new songs from Barcelona. That's what the foursome did last night Manel, before more than 3,000 unconditional, delivered and connoisseurs who had exhausted the capacity for days and who wanted to check before anyone else in the capital how the new album sounded Per la bona gent. And they did it with muscular success.

Over a generous hour and a half, the Barcelona formation offered a fortnight of songs, whose central trunk was logically a good part of the songbook of their new album (they would end up reeling eight cuts from the original dozen), to which they added some essential from his past (especially from the previous Jo compe
eixo ).

You could see the expectation in this presentation before its public – his first contact with the fans to test his new songs took place only a week ago in the Palau de la Música de València– of his brand new album, within the framework of Cruïlla de Tardor festival and a month and a half short after appearing in the market. A fifth album, this Per la bona gent , which can be described as inflection in his career to adopt without complexes or fears new sonorities, winks to new aesthetics and, in general, an obvious intention not to remain in the comforts of his status. Thus, they started with an initial download of three themes of his new work, starting with the Formigues , to greater glory of Mosén Cinto Verdaguer, with dense electronics, crescendo spectacular and in the end a Guillem Gispert operating two Matamormigas aerosols. A scenography of reddish tones also dense and smoking, with powerful acoustics, continued to accompany Els enthmats Y Here
tens el meu braç. And a good part of the parish chanting the new compositions.

At the end of the start, Gispert greeted the respectable, armed with the electric, and attacked the first measures of Serotonin , and a classic. A sharper electric version, percussive electronics, bases and recorded effects and, in general, a model crimp. A constant throughout the night.

And is that Guillem Gisbert, Roger Padilla, Arnau Vallvé Y Martí Maymó they came out with the powerful and electronically well-placed batteries (Maymó was more with its keyboards than with its bass), essential to shear the rest of the program at all pistons: Canvi de paradigma, Captatio benevolentiae, Cançó del dubte, Jo competeixo, Les cosines, Teresa Rampell ( chanted to delirium ), Boy band (the anthem t
alkinghead which also raised euphoria) and Per la bona gent, where they insert a fragment of the glorious Fill up, from Maria del Mar Bonet.

Then there was a generous ration of bises with The cançó del soldadet – with unexpected sound problems –
, Ventilation Tubs Y Sabotatge , to end the party with another theme of Per la bona gent , the beautiful Amb a ram of clamídi is.