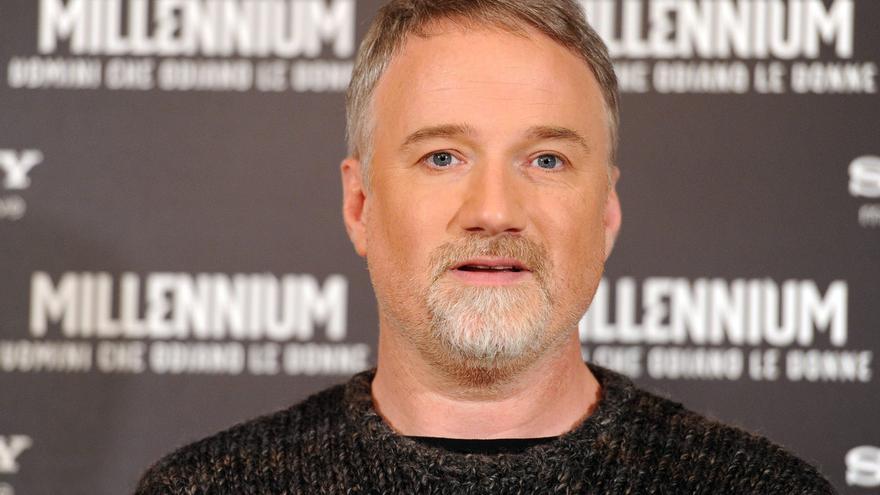 Lima, Apr 2 (EFE) .- The films “Manco Cápac”, by director Henry Vallejo, and “Mank”, by American David Fincher, won the awards for the best national feature film and the best international premiere of 2020, respectively, granted by the Peruvian Association of Cinematographic Press (Apreci).

“Manco Cápac” became the top winner of the Apreci Awards for Peruvian cinema, obtaining the awards for best film, best script and best leading actor, in this case Jesús Luque Colque, according to the association reported to Efe on Friday.

The members of the Apreci chose “Manco Cápac” “for showing the difficulties of life” of the migrants from the Peruvian highlands and stressed that it is “a learning story that is emotional, critical of their social environment, peculiar and rigorous in his cinematographic treatment “.

In addition, it consolidates the cinema produced in the southern region of Puno, on the border with Bolivia, “as one of the most creative in the country”, since it is the second time that a film from that region has been considered the best of the year by Appreci, after “Wiñaypacha”, by Oscar Catacora, in 2018.

“Manco Cápac” is Vallejo’s second feature film, which took a decade to complete and covered part of the budget with resources granted by the Department of Audiovisual, Phonography and New Media (SWOT) of the Ministry of Culture.

During the event, which this year was broadcast on social networks due to the health emergency, Attilia Boschetti was announced as the winner in the category of best actress, for her role in the film “The restoration”, by Alonso Llosa.

The press and film critics chose Boschetti for “the superb construction of a matriarch that shows the decadence of a Lima aristocracy that clings to defending the last bastions of its social status, irretrievably lost in the excessive urban growth of the Peruvian capital.”

The award for best supporting actress was shared by Julia Thays, for her “sensitive performance” in the drama “We are all sailors”, by Miguel Ángel Moulet; and Delfina Paredes, “for embodying a character full of fear and disappointment” in “The restoration.”

The award for best documentary went to “Círculo de tiza”, by Diana Collazos and Jean Alcocer, “for revaluing the Peruvian actor and mime Jorge Acuña, exiled in Sweden, through a free and creative approach that explores the intimate and moving byways of an artist considered a promoter of street theater in Peru “.

THE IMPACT OF THE PANDEMIC

La Apreci remarked that for the election of the nominees and winners, due to the health emergency, the feature films premiered in movie theaters, local festivals and virtual platforms during the last year were taken into account.

He added that “despite the harsh impact of the pandemic, Peruvian cinema has remained in force,” with ten feature films that reached cinemas and cultural centers at the beginning of 2020, another 25 films released online at festivals and local platforms, and six premiered at international festivals.

In addition, about twenty film festivals and meetings were organized in different cities of the country through platforms and social networks in the last year.

La Apreci is affiliated with the International Federation of Cinematographic Press (Fipresci) and has been delivering its annual awards since 2009 “to contribute to the promotion and recognition of quality Peruvian cinema.”

Among the films that were chosen and awarded by the association in previous years are “The scared teat”, “Paradise”, “Bad intentions”, “Chicama”, “El Mudo”, “NN”, “Rosa Chumbe”, ” Wiñaypacha “and” Retablo “.