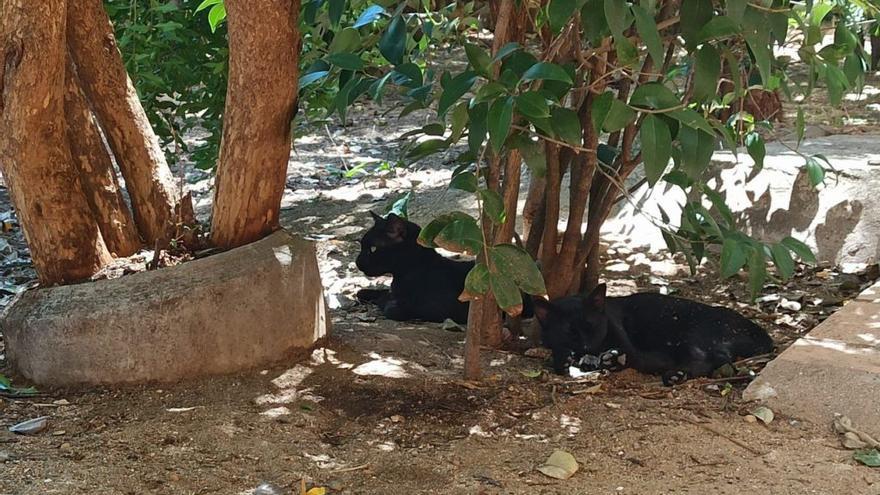 The second section of the Provincial Court of A Coruña has confirmed the sentence of 14 months in prison for a neighbor of the Herculean city who killed two kittens in the street.

According to the Hearing, the sentence imposed by the Criminal Court number 2 of A Coruña is thus ratified. In addition to the jail sentence for committing two crimes of mistreatment of domestic animals, he has been disqualified, for four years, from any profession related to the care of animals or possession of them.

As explained by the magistrate of first instance in the sentence, at around 10 p.m. on September 24, 2018, in the Eirís de Arriba area, the accused began to hit six baby boys with a broomstick. cat, who lived in a burrow in the area and were fed by neighbors.

A resident of the neighborhood, according to the proven facts section of the resolution, caught his attention, to which the condemned man “increased the brutality”: he grabbed two of the babies by the tails and, after turning them, the it slammed into the hood of a car and onto a roof. As a consequence of the events, they died.

The judge also points out that the convicted man did not stop his behavior when they called him attention, which proves his “clear intention to continue until the cats die.” The magistrate indicates that the evidence is “clear”, since the neighbor’s testimony, “that he has no relationship with the accused”, is corroborated both by the Local Police agents who went to the scene and by the photographs that performed.