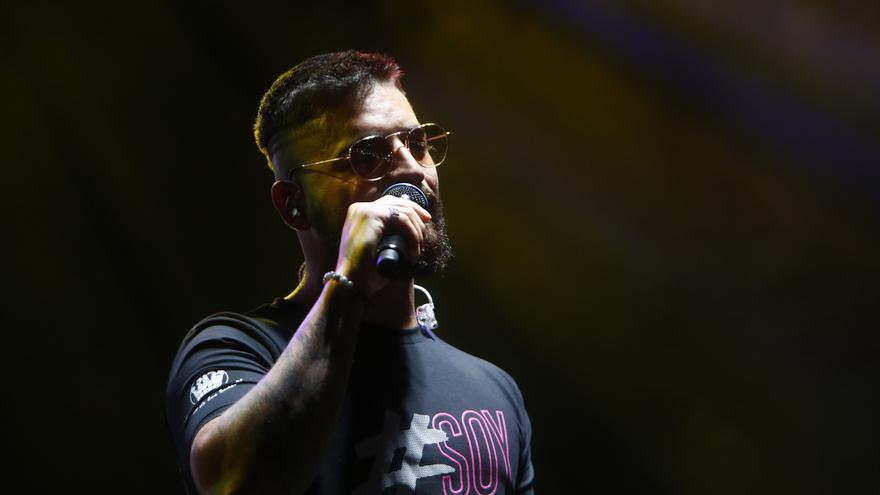 New York, Aug 5 (EFE) .- Colombian singer Maluma will join the eclectic free megaconcert with which New York City seeks to celebrate its reopening at the end of this month after the hard months of the pandemic.

As announced by the Mayor of the Big Apple, Bill de Blasio, Maluma is the latest “global superstar” to join a long list of musical and entertainment icons that will perform in Central Park on August 21.

“It is very important for many people in this city to have a star of this caliber on a bill that is already full of stars” such as Patti Smith, Bruce Springsteen, Paul Simon, Carlos Santana and the group The Killers, he declared.

“This is going to make something that already is more incredible (…). It’s all about us getting back together,” added De Blasio about the event, called “We Love NYC: The Homecoming Concert.” : the homecoming concert).

The concert, which will take place in one of the park’s large meadows, with a capacity for 60,000 people, is being organized by the famous music producer Clive Davis together with the Live Nation company.

Comedians and presenters such as Jimmy Fallon, Gayle King and Don Lemon are also scheduled to attend.

The vast majority of tickets will be free, but in order to gain access, you have to prove that you have received the covid-19 vaccine, which is a new incentive for immunization in the city.

Although the Big Apple has already lifted most of its restrictions on leisure and hospitality, so far it has not held an event of this size.

The mega-concert is part of a week of activities spread over the five districts of the Big Apple with live performances, open-air movies, public art and promotions in restaurants.