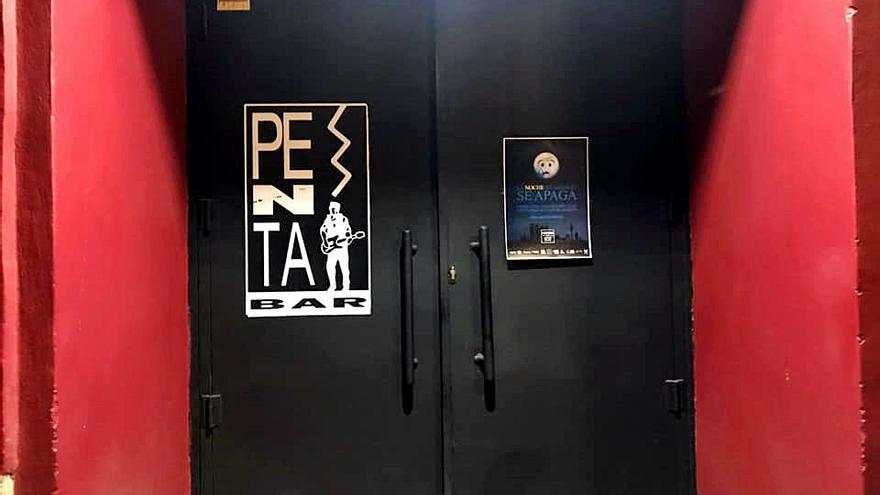 Fernando Marías has just published a testimonial book, heartbreaking and beautiful at the same time. It is titled “This book is burning” and it has an intense sound. Lou Reed, Graham Parker, Édith Piaf and Janis Joplin pass through its pages, without forgetting Nacha Pop, the group that opened their concert at Rock Ola in 1981 with a video clip made by Fernando Marías himself.

It is so out of the imagination that it describes a hotel with an open door to the past which it baptizes as Malasaña Hotel; a room where you can smoke and walk the streets back then, when Madrid was a city to discover and its inhabitants vibrated at every step. The Milky Way or the Penta are some of the must-see sites on this sentimental journey that takes us through the most intimate corners of a young Marías, a newcomer to Madrid who indulges in fantasy as the world’s supreme value.

Fernando Marías appeared in the capital of La Movida willing to be a film director and, among some things and others, fell in love with the woman of his life, whom he accompanied until the end of his days and beyond, as she died of alcohol. ; and it was he, and no other, who taught him to drink. This is how he confesses it in this book whose reading leaves your chest stitched from nipple to nipple.

Because there is always a beginning before the beginning, and at the beginning of everything is alcohol. Fernando Marías, led by an idealism that was born in divinity and ended in slavery, and in which we all participated at that time, decided to emulate the great masters of literature. He wanted to be like Poe, Jack London or Dylan Thomas, all of them alcoholics. As if by applying their vices to ourselves we were going to become just as artists as they were, many of us fell into the trap.

Lou Reed appeared to the public on stage shooting a pickaxe in his vein, and that made heroin an essential means to become as much an artist as he was. It is just an example, but I bring it here so that people realize where the shots of that wild time that Fernando Marías lived with his partner in Madrid at that time were going, where today the door remains open of a memory that always He comes for our own benefit, especially to redeem us and, in this way, rescue us from our past.

In the last book by Fernando Marías -published by Alrevés- there is a lot of music, I already said. The album that Eric Clapton recorded in 1975 and which is titled “E. C was here” is striking. It had a cover, let’s say carnal, where the naked back of a woman appears whose title has been painted with carmine on her skin.

It is one of my favorite albums and it contains, among other pieces, a song where Yvonne Elliman’s voice reaches its most bluesy and painful registers singing “Presence of the Lord”, a song of religious essence that Clapton recorded in his day with Blind Faith, the group he assembled with Ginger Baker and Steve Winwood, whose only album had an unseemly cover where a half-naked teenage girl appeared with a toy plane in her hands. I had the vinyl worn on both sides and I left it, along with everyone else, in a house where the owner made my life miserable until I left. Anyway.

The experiences of Fernando Marías are complemented by those of all those of us who lived through the wildest years of Madrid. They do it in a parallel universe where the encounter is nourished with records and books as devastating as this one that I recommend without my finger shaking when I sink the key. Because “This book is burning” does not disappoint, and neither does Fernando Marías.