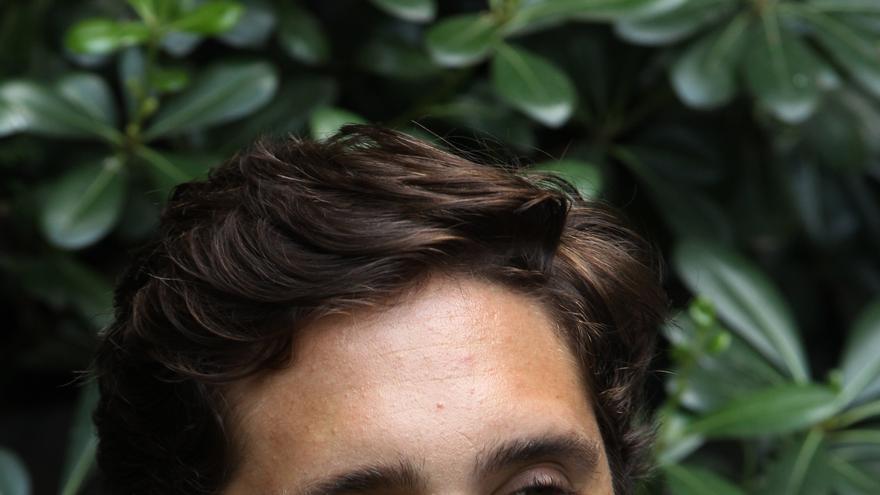 Mexico, Dec 22 (EFE) .- The renowned Mexican actor Diego Boneta enjoys the premiere of “Monster Hunter”, a film that makes him increase his career in Hollywood, although he assures that the fact that a project is from Hollywood “does not it does better or worse “since what captures his interest is the quality and variety of the characters.

“I try to be in the best stories, in the best projects. I speak English and I speak Spanish, I want to work with directors both Hispanic and American (Americans) and that being Hollywood does not make it better or worse. In a dream to be there but It is also important to make independent films with important messages, “the actor explained this Tuesday in an interview with Efe.

Boneta, recognized for the role of Luis Miguel in the Netflix biographical series (2018) or for his participation in “Terminator: Dark Fate” (2019), is finding his place in the film mecca but also enjoys making Mexican cinema in search of of versatility.

“For me it is important to have a balance in this regard. My dream is to be able to play many different characters in all kinds of films and not get stuck. As an actor you want to try to be as versatile as possible, (…) I love them. the challenges, “he added.

The film he is now presenting, “Monster Hunter”, released on December 18 in the United States, represents one more step of his within the American film industry.

It is the adaptation of a video game with the same name and tells the story of a group of elite soldiers who end up entering a chilling alternate dimension with bloodthirsty monsters lurking.

It is directed by Paul WS Anderson and stars Milla Jovovich, Tony Jaa and Ron Perlman alongside Boneta.

“I had wanted to do action for many years because I love it since I was a child. I took the whole wave of action very seriously. The memory I have (they filmed it two years ago) is super nice and I am glad that it will finally be released in theaters , At this time it is appreciated to be able to see a funny movie, “explained Boneta while ensuring that before singing and acting he practiced taekwondo.

To film “Monster Hunter,” the team traveled to South Africa and shot in a 45-degree desert to get into the role and just have to imagine the monster.

That is why, the actor said, the film was so special to him, that he also participated in “Terminator”, but on that occasion there was a green background on which the actors had to create based on their imagination.

In addition, he assured that both the director and Jovovich created a very familiar atmosphere that turned a very intense and hard filming into an extremely professional job and also very fun.

Anderson, he said, has a lot of experience adapting video games to movies – as he also did with “Resident Evil” or “Mortal Combat” – and this is so thanks to the seriousness with which he takes his work.

“(Anderson) He makes it a movie for video game fans, they’re going to love it. He took each character very seriously because he’s a ‘geek,’ he’s a ‘gamer,’ and it was fun working with someone with such passion “added the Mexican.

Last May, Boneta announced through his Instagram account that in 2021 the chapters of the second season of “Luis Miguel, the series” will be ready, a production in which his brilliant performance took center stage and reached the whole world .

In addition, the actor participated in the award-winning and debated film “New Order”, by Michel Franco, of which, he said, he feels very proud and shows that he is always looking for very different roles.

“It is a super tough film, incredible and has a very important message,” he said about the film that was awarded the jury’s prize at the Venice Film Festival.