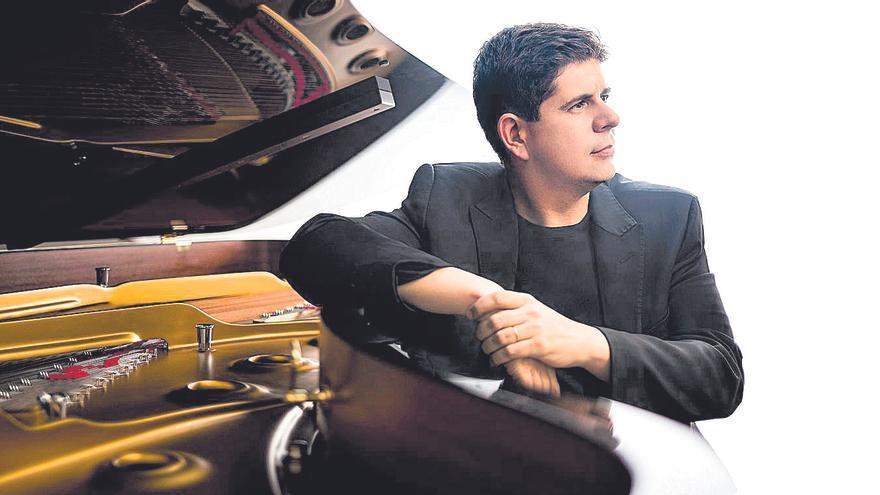 On his return to the Canarian Festival, one of the great European orchestras common here, that of the Budapest Festival, with its excellent director-founder, Iván Fischer, and the privilege of sharing the program with the most important, admired and applauded of the Spanish pianists , added to the event a warm night. Well known by the public in Gran Canaria, Javier Perianes renewed his prestige in an overwhelming way, with a work little frequented but brilliant and difficult as few others: the fifth Saint-Saëns Concerto for piano and orchestra, called the Egyptian because of the theme of his second, movement, a medley of North African, Moorish and even flamenco motifs and rhythms. .