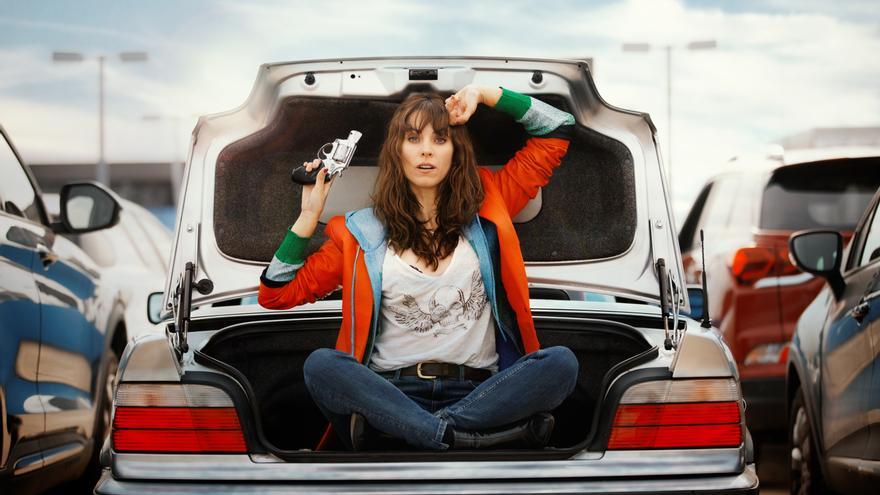 Madrid, Mar 16 (EFE) .- The actress Maggie Civantos will become a criminal psychologist investigating kidnappings in “Express”, the new Starzplay and Mediapro series, written by Iván Escobar, one of the creators of “Vis a Vis”.

The audiovisual companies have announced this Tuesday in a statement that the filming of this action thriller starring Civantos has already begun in Madrid and tells the story of Barbara, a victim of express kidnapping who becomes a negotiator in cases similar to hers.

“'Express' is the reflection of the society in which we live, where life runs at full speed and immediacy is the axis of our lives. A world in which everything moves so fast that there is no place to react to extreme situations. Aware that fear is the biggest business in the world, there are many who use it as a quick method to obtain profits ”, said the statement.

In this context, Barbara's main obsession is to understand why she became the victim and to discover the people who broke her life and her family.

In addition to Escobar, this action thriller is written by Antonio Sánchez Olivas (“Aida”) and Martín Suárez (“Rabia”). Gabe Ibáñez ("Automata") and Iñaki Peñafiel ("Lost") will be the directors of this series that will have eight one-hour episodes.

This will be the first international Starzplay original series to be shot and produced in Spain and will be available in this country and in Latin America through the platform's service.