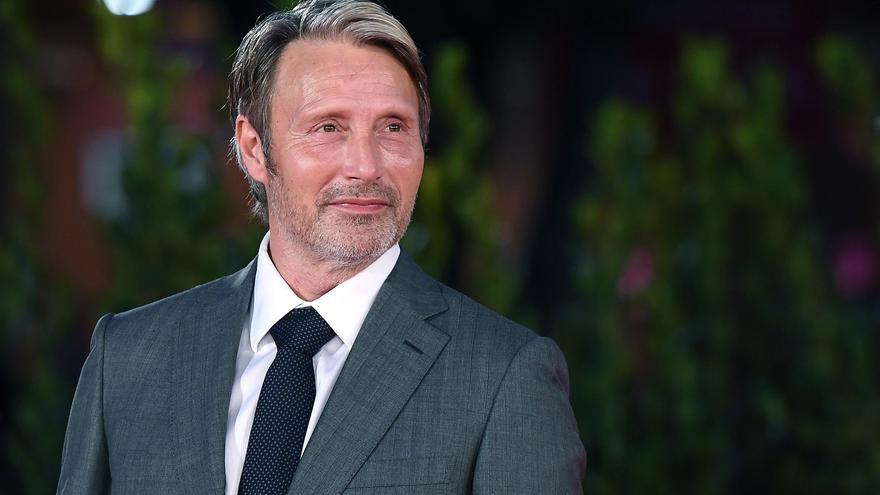 Los Angeles (USA), Apr 15 (EFE) .- Danish actor Mads Mikkelsen, one of the great winners of cinema in recent months thanks to “Another Round” (2020), will share scenes with Harrison Ford and Phoebe Waller-Bridge in the fifth installment of “Indiana Jones”, reported today the portal Deadline.

This new film, still untitled, will be the first in this adventure saga that does not have Steven Spielberg as a director.

Mikkelsen recently fell in love with critics with “Another Round”, the latest film by Danish director Thomas Vinterberg and in which he played a jaded teacher who, along with three other friends, faces a curious and risky experiment: having a level of alcohol in 0.5 blood every day and every hour.

“Another Round” received applause at the San Sebastián Film Festival, where its four protagonists won the Golden Shell for best actor.

Mikkelsen has alternated roles in films for the cinephile community in his career (such as “Jagten” in 2012, also by Vinterberg) with characters in productions for the general public such as the series “Hannibal” (2013-2015) or the James Bond film. “Casino Royale” (2006).

Mikkelsen’s addition to the next “Indiana Jones” film comes less than a week after it was announced that Phoebe Waller-Bridge, the star of “Fleabag” (2016-2019), will also accompany Harrison Ford on the new adventures. of the most famous archaeologist in cinema.

Also, John Williams will return in this new film as composer of the soundtrack.