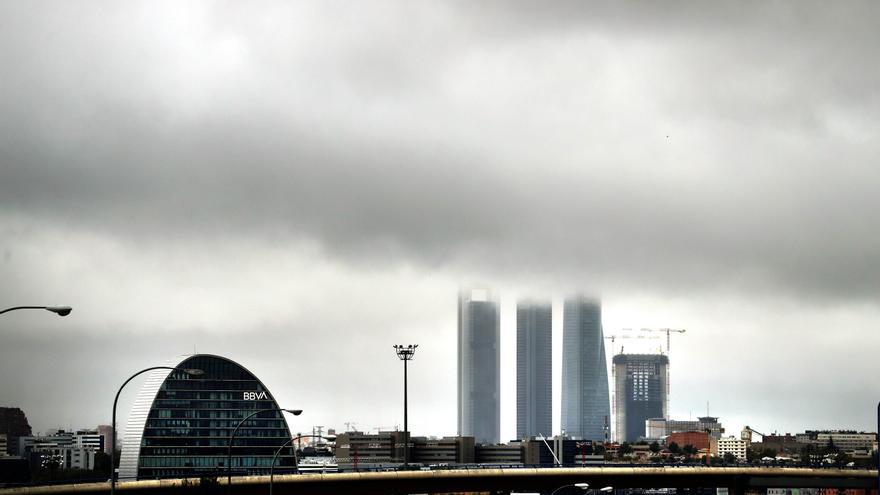 Except for a capital surprise, the Government will achieve great political success this Thursday. The General State Budgets for next year are going to be carried out in the Congress of Deputies with almost 190 votes, a vast majority, much higher than that of the still-alive Budget that Mariano Rajoy managed to approve in May 2018, a few weeks before his fall due to the motion of censure presented by Pedro Sánchez.

With the Budgets for 2021, the coalition Government achieves the essential tool to guarantee stability and to undertake the reconstruction of an economy and society devastated by the pandemic. But the success would have been greater, at least for the socialist part of the Government, if Pablo Iglesias’ strategy of removing Ciudadanos from the equation had not led the second vice president three weeks ago to hastily greet Bildu’s yes to the public accounts as a welcome to this political formation to the direction of the State or if the Executive had not given Gabriel Rufián the scoop and the flag of the cause of fiscal harmonization between Autonomous Communities so that he could convert it, in the full Catalan electoral pre-campaign , on a cloth and stick flag of Catalonia against Madrid. Government or socialist clumsiness has made heroes, of different parishes, both Rufián and the president of Madrid, Isabel Díaz Ayuso, and the Government as a whole has probably done more harm than good. As much as they think of the PSOE and United We Can in a tripartite with ERC in Catalonia after the regional elections.

The expression ‘tax haven’ stems from a kind of misprint. The country or place where one hardly pays taxes is called ‘tax haven’ in English. ‘Haven’ means “port, refuge”, but some inexperienced translator or some hard-of-hearing Spanish speaker must have confused it with ‘heaven’, which means ‘heaven’, and transferred the ‘tax haven’ to Spanish as ‘tax haven’. Even misprints can become a metaphor for success! In light of the multitude of data that these days have been put on the table by Tyrians and Trojans, it is not certain that the Community of Madrid is a tax haven, but it does seem that at least it is a tax haven for the rich themselves and for some rich foreigners.

In unfair competition with the rest of the Autonomous Communities? Do we rightly complain as a State that the EU tolerate fiscal singularities such as the Netherlands or Ireland and at the same time we consent to the creation of a fiscal singularity in a Spanish region? The questions are pertinent. This public debate is worthwhile, and this is a good time to have it. But perhaps it will be convenient for the Government to redirect it and to do it where appropriate: in academic areas – among the experts -; in the Ministry of Finance, which is the one who has to propose the reforms of the regulations if it considers it opportune and convenient; and in the Council for Fiscal and Financial Policy, where all the Autonomous Communities are represented.

A few years ago, with the previous economic crisis, there was much talk about the extractive elites, those who departed from the common good and dedicated their efforts to their own well-being and that of the group to which they belonged. Some see in Madrid’s fiscal policies a kind of institutional extractive elite. An extractive elite community that, thanks to the fact that it is one of the richest regions, because it is also the capital of the State, and the headquarters of practically all the state public institutions and of large companies and corporations, and the liberal laboratory of the PP where the aforementioned fiscal and social policies of thinning and / or privatizing public services have been tested for decades, attracts and absorbs resources and talent from all the rest of Spain, thinking about its own well-being, not that of the State as a whole.

Among the critics of these policies there are not only socialist regional presidents. Also some of the PP, in private, question some fiscal practices of Madrid. The latter should also position themselves in public, thinking less about their party discipline and more about their responsibility towards their managers. As they themselves and their top leaders in the PP know, in 2017, in the time of Cristóbal Montoro, that of the Budgets of the Popular Party still in force and that will soon pass away, the experts that the minister gathered for the reform regional financing proposed a fiscal harmonization so that wealth, inheritance and donation taxes, and patrimonial transfers had minimum rates that would avoid distortions in tax effectiveness and efficiency. The PP should not now seem a tragedy what when he governed he considered fair and necessary.