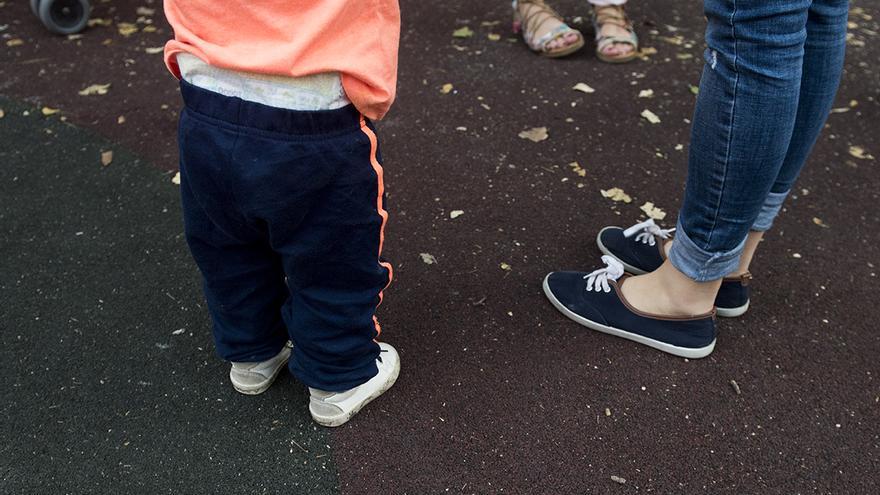 The Community of Madrid has incorporated as part of the training plan for public employees in 2022 a course in which he gives credit to the false Parental Alienation Syndrome (SAP), disapproved by scientific organizations and judicial bodies and prohibited by the recently approved Children's Law. The training, published in the official gazette (BOCM) on December 21, is aimed at psychosocial teams attached to the courts, made up of professionals who assess parents and minors in legal proceedings, and as content literally includes the "introduction theoretical to the concept of parental alienation syndrome and its evolution over time ".

The SAP, however, has not been endorsed by the scientific community and has been discredited by various organizations, including the General Council of the Judiciary, which qualifies it as a "pseudo-scientific" theory and asks the judges not to give it a boost. In addition, the recently approved Law for the comprehensive protection of children against violence it vetoes its use by forcing the public authorities to "take the necessary measures to prevent theoretical approaches or criteria without scientific endorsement that presume interference or adult manipulation, such as the so-called parental alienation syndrome, from being taken into consideration."

The inclusion of the course in the plan of the Community of Madrid has been denounced by United We Can, which has ensured that it will do "everything possible" so that it is not applied and will present an initiative so that it is excluded from the training program. "Its use represents an exercise of malpractice, which has serious consequences on the mental development of the minors affected and constitutes a serious impairment of their Human Rights," explains Beatriz Gimeno, deputy for training in the Madrid Assembly, who qualifies the use of "illegal" syndrome. The Community of Madrid has not yet responded to questions from this newspaper on this matter.

Recently, several United Nations rapporteurs they issued a harsh pronouncement in which they give a wake-up call to Spain for "not protecting" adequately minors from "abusive parents" and among the reasons, they name the use in court of the parental alienation syndrome. According to this theory, coined in the 1980s by Richard Gardner, children with PAS are alienated and indoctrinated by one parent against the other in a custody dispute, but although it is apparently a gender-neutral concept, as reflected in The training plan of the Community of Madrid, in practice is used as a basis to withdraw custody of mothers accusing them of interfering or manipulating minors after reporting sexual abuse or gender violence against them.

In other words, the rejection that a minor may be manifesting at a given moment would not have to do with the fact that his father may be being violent towards him but rather that his mother is instrumentalizing him to achieve something. In order for it to be introduced into the judicial process, it is usually referred to by either the defenses of the alleged aggressors or the forensic teams attached to the courts that assess children, hence for United We can be "very serious" to be included as subject in which to train during 2022, highlights Gimeno.

In its statement, the UN assured that, although the application of these theories is not allowed in Spain, "they seem to continue to play a role in judicial decisions" after reviewing more than thirty reported cases. This has also been stated by other organizations, including the General Council of Social Work, which in 2020 spoke for the first time on its use with a forceful position in which he warned of a "growing phenomenon" of change of custody of minors through the courts under "this supposed syndrome." For this reason, he asked the social worker associations, which are part of the psychosocial teams attached to the courts, to focus "on the best interests of the minor" and analyze each specific case "in depth."