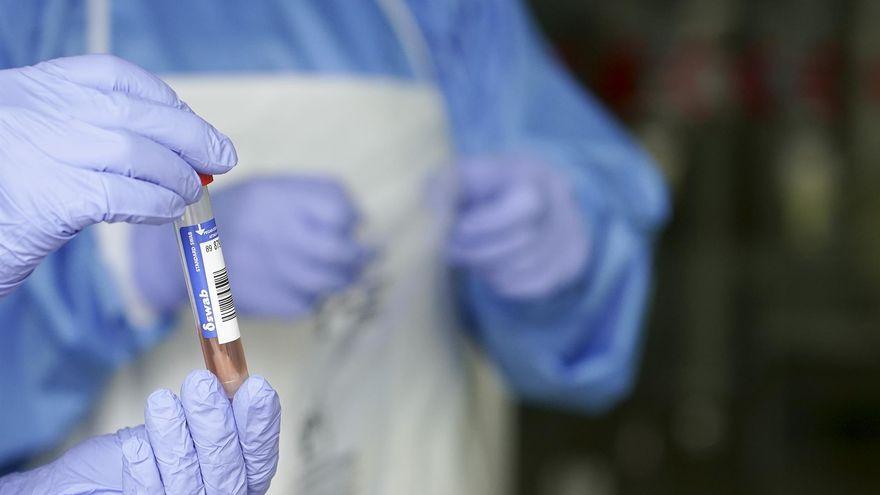 The Gregorio Marañón Hospital in Madrid has confirmed the first case of coronavirus with the omicron variant in Spain. He is a traveler from South Africa, as the microbiology service of the Madrid center has written on his Twitter account. “It was confirmed today by sequencing. We have managed to set up an ultra-fast procedure that allows us to have the result on the same day. The patient is fine”, they assured.

For its part, the Community of Madrid has confirmed the first case of a positive patient for COVID-19 with this variant, as indicated in a statement by the Ministry of Health. This is a 51-year-old man who returned from South Africa on November 28 with a stopover in Amsterdam. The positive was detected by a screening with antigen test carried out at the Adolfo Suárez Madrid-Barajas airport. The patient is with mild symptoms and in isolation while in quarantine.

In addition, the General Directorate of Public Health maintains epidemiological surveillance of the close contacts of the flight that landed in Madrid from the Dutch capital.

The new variant of coronavirus presents a worrying combination of mutations (55 in the entire genome and 32 in protein S or spike). The WHO raised its rating to the category “worrisome variant” and the scientists consulted acknowledge that it could be more contagious and that it could be easier to evade the body’s immune response.

The discovery of this variant of coronavirus was announced last Thursday in South Africa from samples taken between November 14 and 16. At the same time, four infections had been identified in Botswana and one in Hong Kong, from a traveler from South Africa.

Since Friday, other countries have also confirmed cases of the variant, including Israel, Belgium, Australia, the Netherlands or the United Kingdom. Spain joins the list today.